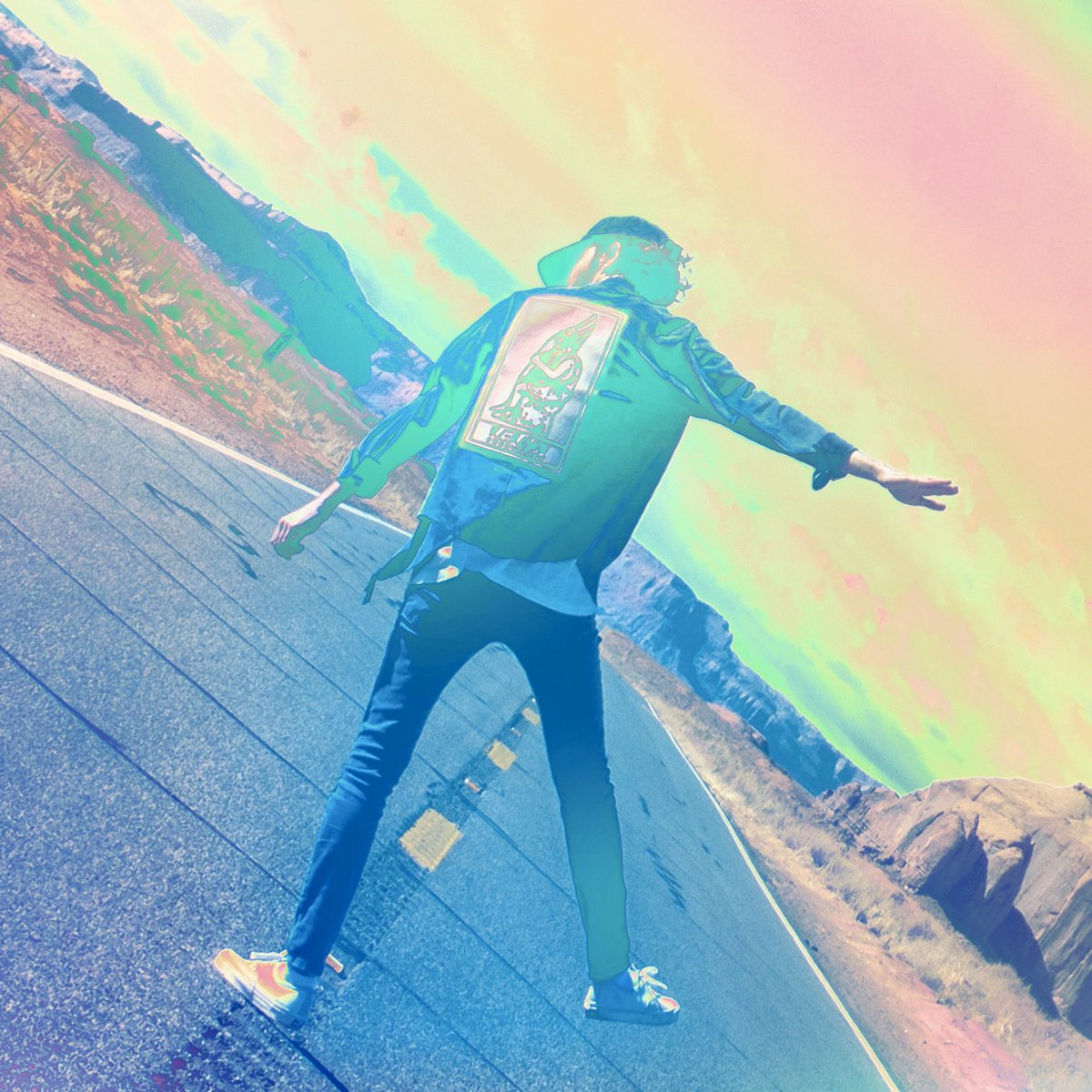 It is no surprise that acclaimed music producer Madeon has music in his archives that have yet to be released. However, according to Reddit, a fan found a link to purchase an unreleased EP from 2017.

The lucky founder has shared the details as to how they found the vinyl of the unreleased EP. It all begins with a hidden scavenger hunt created by Madeon after his release of ‘‘

According to the Reddit post, there was morse code found within Madeon’s Good Faith Radio Episode 5. The hidden message was “12122017” and “THE PRINCE WILL LEAD TO CELINE.” This was the first mention of the name Celine.

Once ‘The Prince’ audio-video was released, there was found to be a series of letters and symbols quickly appearing on the scream. Unexpectedly, these letters were a YouTube URL that led to a video titled “Twelvetwelvetwentyseventeen.” There is even an art photo, when deciphered, of Madeon attached to the video description.

The story gets even crazier as you continue to read the lucky fan’s experience hunting for the hidden Madeon EP. Fortunately, they’ve given the full details of their journey on Reddit.

By the end of the difficult hunt, a link to a website was found. After typing in the password ‘ONEDAYOFANGER,’ it takes you to a mysterious store that lets you purchase the Good Faith artist’s unreleased EP ‘Celine.’ However, the fan has addressed that only 200 copies were made available. Unfortunately, it has been completely sold out.

Fortunately, someone was able to get their hands on the music from Madeon’s mysterious album. You can listen to the full thing on YouTube.