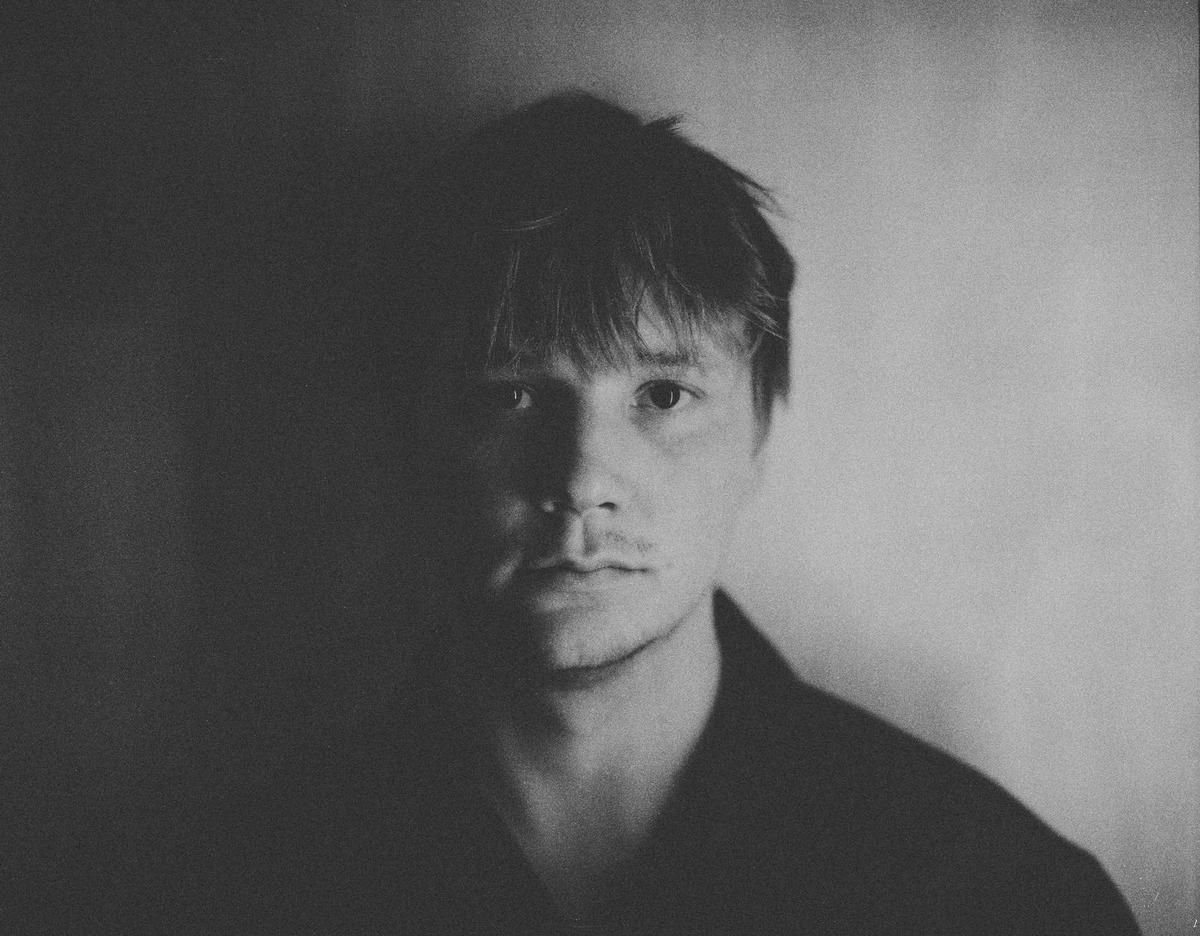 Following the glowing release of his most recent album, via ODESZA‘s Foreign Family Collective and Counter Records, Kasbo took the time to chat with us about the body of work, his sound and its progression over time, alongside how he’s influenced by Sweden.

Read through it below!

Hi Kasbo, thanks for taking the time to answer our questions, and congratulations on releasing your stellar album, The Making of a Paracosm. Distinctly, I really like the album title and artwork. Can you tell us a bit on what inspired the title and how the artwork came to be?

Thank you! I find making music serves as a sort of escape from the current climate and world, which in a lot of ways can be a huge relief, especially during 2020. I wanted to explore that more, where I go when I make music. The answer being my own Paracosm. The music was a tool for me to reach it, so in turn i wanted to hone in on that and create music FOR that world and OF that world, so it not only could serve as an escape for me, but also others.
I had found Darren Oorloff on instagram and was very inspired by his work. We were discussing the idea of duality in animals in vast beautiful landscapes as the theme, and after a few different variations we landed on the Crane artwork.

Your sound has an interestingly vivid and picturesque texture to it which is creatively evocative. Was it a conscious decision for you to go the route you did with your sound?

I’d say so. I’ve always resonated with music that’s really expressive and almost cinematic and felt like that’s something I want to do. For this album I really wanted to push that aspect of the music, as the concept was equally cinematic and escapist.

Do you have a favorite track from your album? Why so?

Probably snö. It’s a melody I’ve held onto for years, waiting for the right ideas to come to make it into a Kasbo song. I think what defines a Kasbo song on this album is a lot broader than previously. So snö kind of represents that gain of confidence for me as an artist, like “Yeah i’ll write a 4 minute piano song without drums and put it on a EDM album.”

In your opinion, how has your sound shaped up over the years in order to create The Making of a Paracosm, especially since releasing Places We Don’t Know?

I think now more than ever the music is more cinematic and somewhat ambient, but also more experimental. I think it’s something that has come with my increased confidence in myself as a producer.

How do your surroundings and living environment influence what you create, or the way you create?

Nature here in Sweden inspires me alot and has been a common theme throughout the album, I don’t think I would have made “The making of a Paracosm” if i was living in an apartment in LA.

If you had the chance to collaborate with any artist of your choice, who would you pick?

This changes all the time but right now Sufjan Stevens would be nice.

Can you reveal or give us any insight into what we might be hearing from you in the future?

I actually don’t know myself! Equally exciting and terrifying.

We’d like to thank Kasbo for taking the time to chat with us and answer our questions. Lastly, listen to the stellar The Making of a Paracosm below!