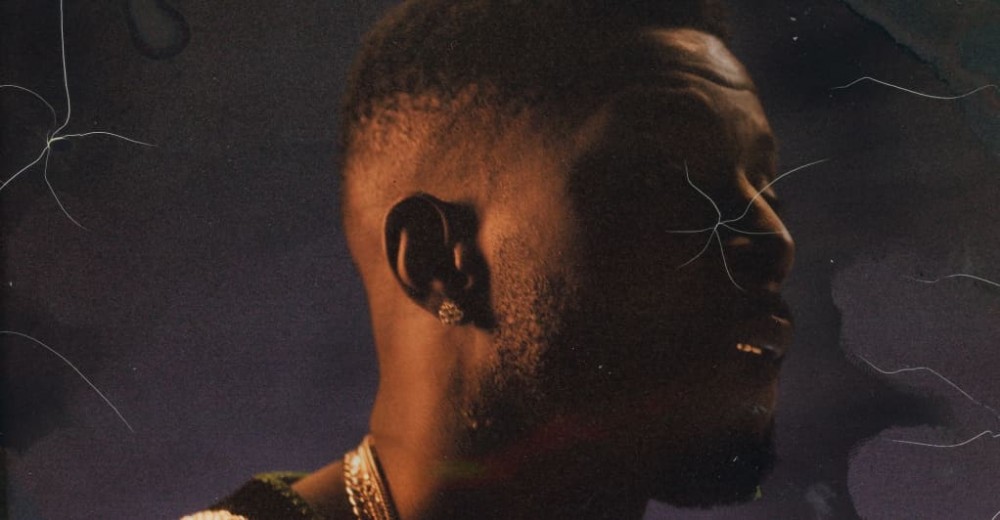 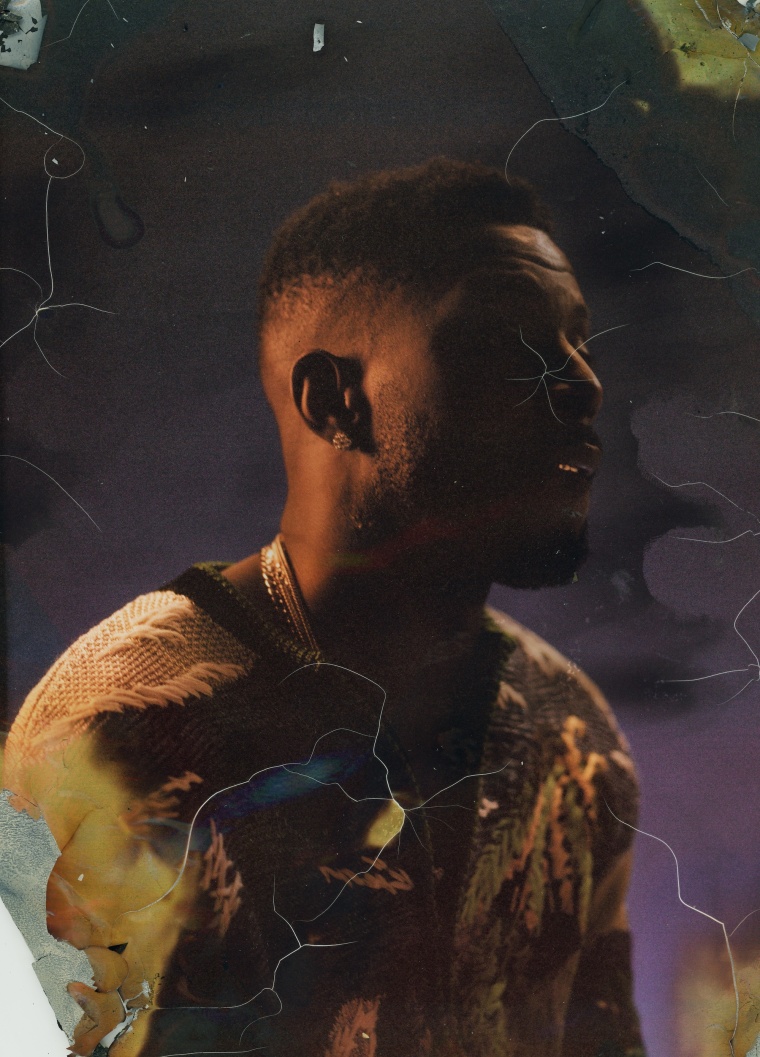 Isaiah Rashad. Photo by Erica Hernandez for The FADER.

Isaiah Rashad‘s triumphant comeback project The House Is Burning, announced with a cover story in this very publication and released in July, got its deluxe treatment on Friday. The new edition, subtitled homes begged, sports three new songs and one remix with features from Project Pat and Juicy J (on “RIP Young” remix), Young Nudy (“Deep Blue”), Deante’ Hitchcock (“Geordan Favors”,) and UMI (“Donuts”). Hear all the songs below.

Though the new songs don’t add too much to the original release – as is the case with 99% of deluxe editions – it’s still nice to hear Rashad rapping with a few friends. The original “RIP Young” sampled Project Pat’s 2001 track “Cheese and Dope,” so it was only right for Pat to come on board for the remix with fellow Memphis legend and Three 6 Mafia cohort Juicy J. The three brand new songs are slightly more chilled out with bleary, jazzy beats and braggadocious lyricism.