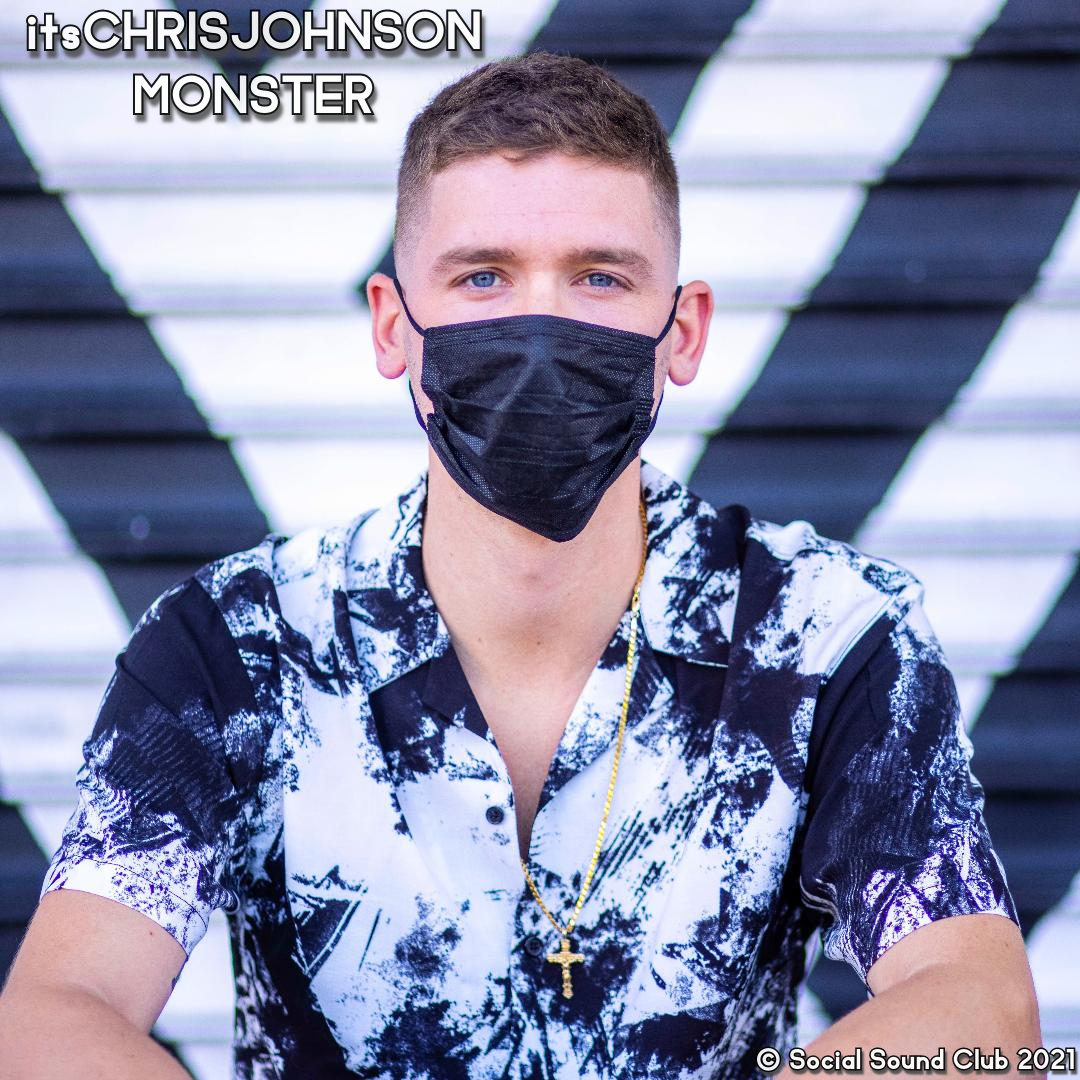 Florida-based producer itsCHRISJOHNSON revealed his debut Monster EP via his own label, Social Sound Club. The five-track body of work is a statement based upon the music-maker’s identity and his sonic influences. Throughout, it leaves us with a sweet feeling, especially due to it being rooted in eclectic styles and genres not typical to electronic music. The distinct sound the producer crafted for himself evidently brings about a specific and distinct sense of musical identity.

Speaking on the EP, itsCHRISJOHNSON mentioned a note about the importance of not relying on high-end gear:

“The EP in its entirety was made, mixed, and mastered by me on a 2013 MacBook. Originally embarrassing, it became part of the story in that you do not need a professional studio or engineer to make radio quality music.”

Firstly, the Monster EP kicks off with ‘Wild Love‘, a piano-led and comforting piece, being followed up by the lead single ‘All Over‘. On that note, ‘All Over’ is a tepid and dance-filled song tinged with vocal chops and infectious beats. Moreover, ‘Thief In The Night‘ brings a jazz flair to the mix through the saxophone and creamy vocals running throughout. Finally, ‘Cold Nights‘ brings about a percussive feel by focusing itself on the lead and bass alongissde rhythm.

Finally, listen to the Monster EP by itsCHRISJOHNSON below.