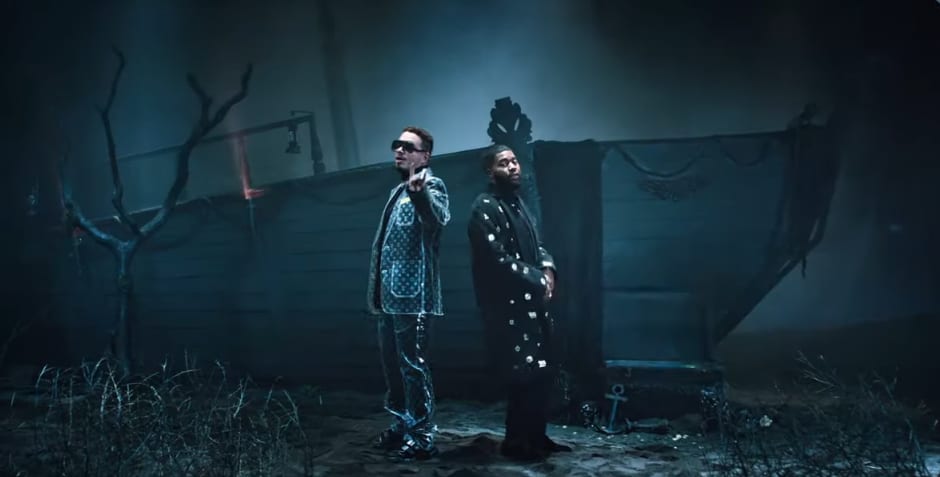 Colombian star J Balvin and singer-songwriter Khalid have teamed up on a new song “Otra Noche Sin Ti,” the third single from Balvin’s upcoming album. The bilingual track also landed with an eerie, Collin Tilley-directed video, finding the pair performing in a dark, foggy forest while lamenting over lost loves.

“Used to shed tears in the ‘rari / There I was wishin’ you would stop me / Here I am wishin’ you would call me,” Khalid croons near the end of the track. The single follows the release of Balvin’s “Ma G” and “Tu Veneno,” also set to appear on his still-unnamed forthcoming album. The project would serve as the official follow-up to his 2020 album Colores.