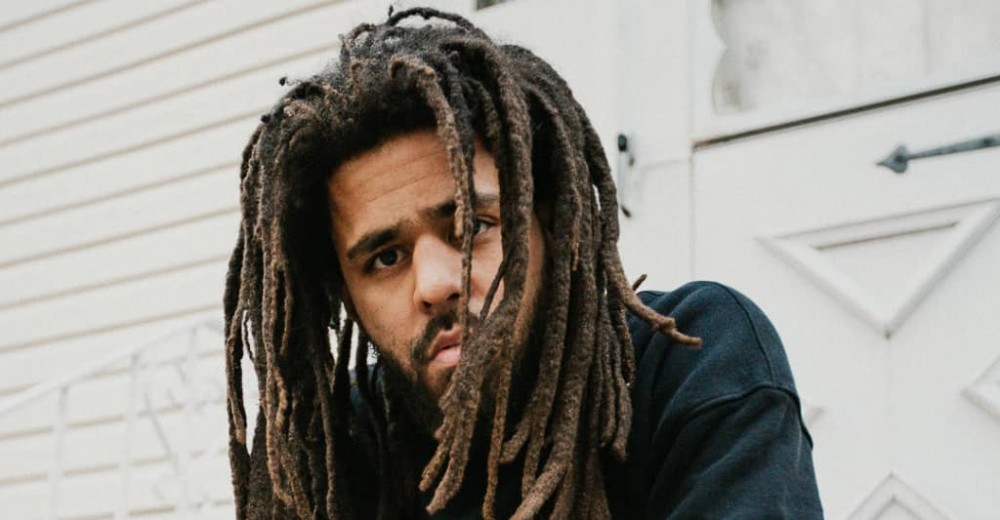 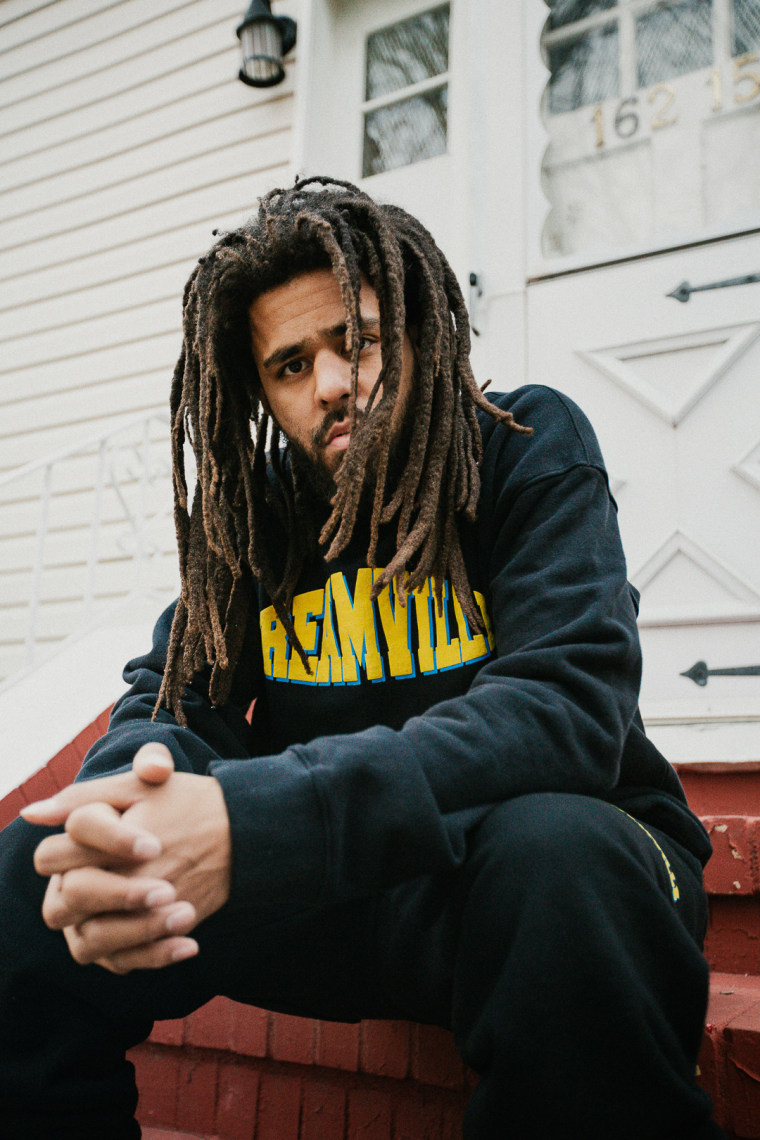 This fall, J. Cole will tour the United States behind his new album The Off-Season, and he’s bringing along 21 Savage and Morray for most of the shows. The 17-city tour begins in Miami on September 24 and ends on October 21 in Los Angeles. Tickets go on sale this Friday, June 25 10 AM local time over at Dreamville.com.

The Off-Season, Cole’s sixth studio album, was released in May. The project bowed at No. 1 on the Billboard 200 albums chart with 282,000 equivalent album units, the largest debut for a rap project in 2021 so far.