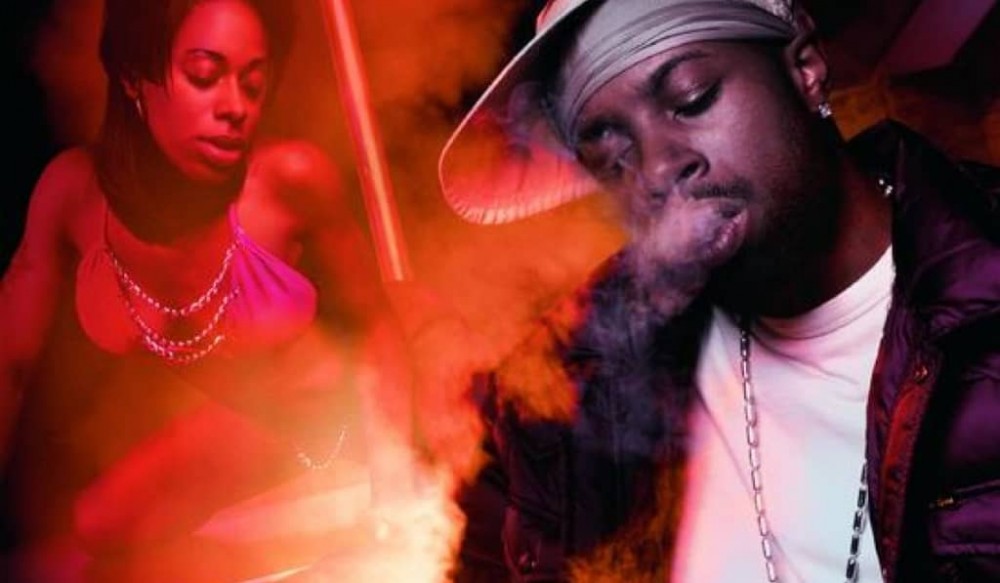 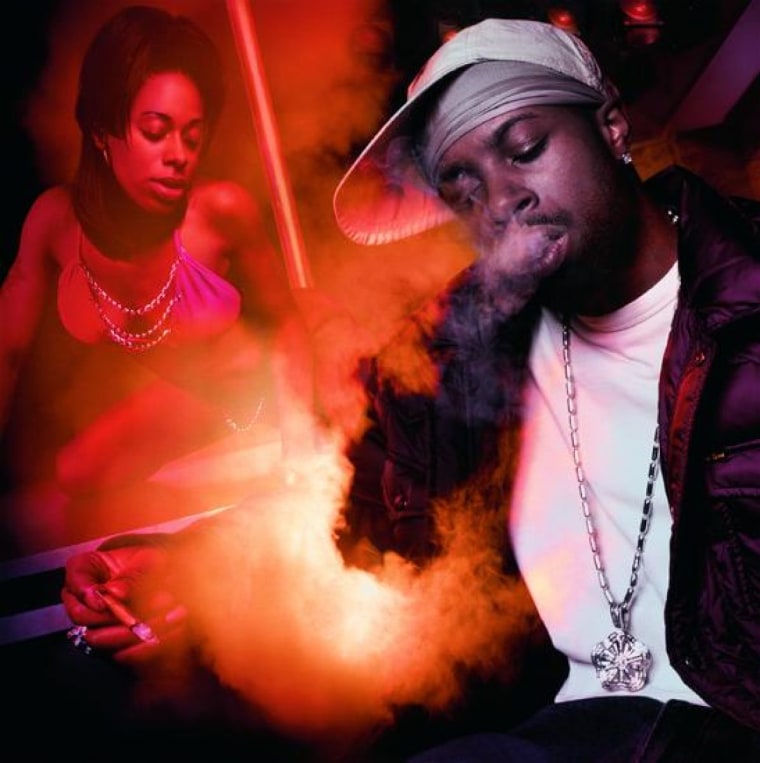 To mark the 20th anniversary of J Dilla‘s 2001 solo debut Welcome 2 Detroit, the album is getting the deluxe box set treatment in 2021.

Arriving February 5, the 7″ vinyl set will include a remastered version of the album alongside instrumentals, demos, outtakes, and a book chronicling the making of the project. The album marked the iconic, late producer’s first solo release, and the first time he used the J Dilla moniker.

“I’m real happy that Welcome 2 Detroit was done by BBE,” Dilla’s mother, Ma Dukes, said in a statement about the project. “Because I don’t think another label would have helped him embrace his full creativity and given him the control to make it a piece of who he was. Because of BBE he was able to pour more of himself into it, into every bit of music on this album. His spirit lives in Welcome 2 Detroit. It’s him! Alive and thriving in every song!”