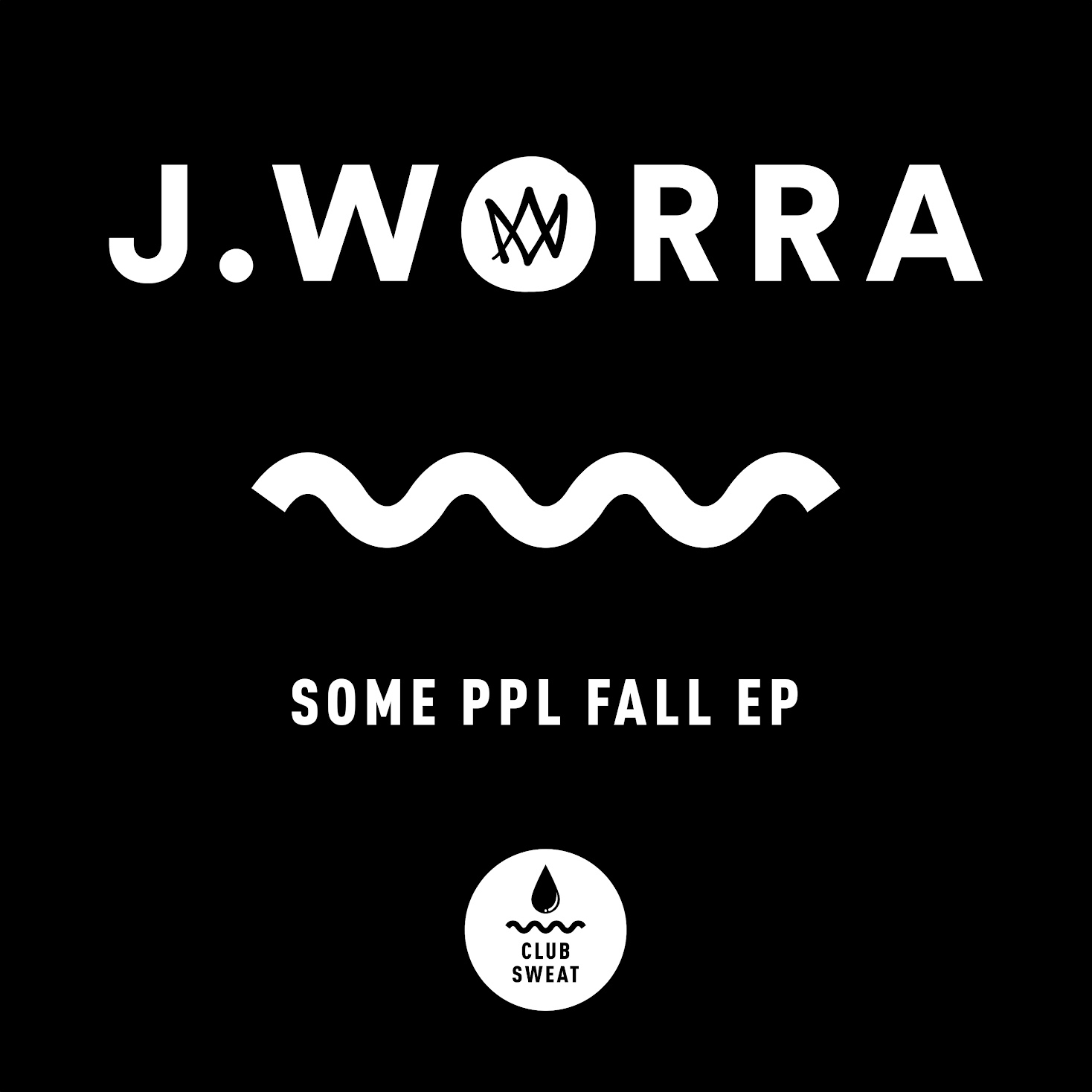 It’s always refreshing to see women carving out their lane in male-dominated industries. The world of dance music, is no different. One such woman, doing just that, is the Illinois-native, . Since moving away from the midwest J. Worra, has managed to make a name for herself, in the realm of house music. She has done so by garnering support from global tastemakers such as Insomniac, DJ Mag and Mixmag. In addition to this, she’s released on noteworthy labels Realm, Thrive, Mau5trap, In/Rotation, and & Dirtybird. You could say she has the ear of some of dance music’s finest artists as well, since she’s been able to provide official remixes for everyone from Kaskade, to Deadmau5, GRiZ, Felix Cartal and even Kyle Watson. Now, J. Worra does it all over again, only this time, it’s through her original work, in her new EP titled ‘some ppl fall‘.

The newest chapter in the J. Worra story, is her new EP titled ‘some ppl fall’. ‘some ppl fall’ features two previously released singles in ‘some ppl fall’ and ‘Chunk Funk’ respectively. Both of these releases have previously garnered support from industry heavyweights such as both Diplo, and Gorgon City. In addition to these tunes, the EP also features a the newly released ‘YOU’ featuring vocal work from Cat Connors.

The EP opens with the title track ‘some ppl fall’, built around the off-beat claps and disco-esque organ stabs, creating the ultimate dance floor groover while showcasing J. Worra’s knack for repurposing compelling vocal samples. Increasing the energy with ‘Chunk Funk’, the acclaimed hitmaker uses an infectious funk-filled bassline and draws inspiration from Chicago house and jackin house styles. The third and final track, ‘YOU feat. Cat Connors’ starts off with a classic house influence, featuring an irresistible, soulful vocal courtesy of Cat Connor’s which then transitions into a pumping, tech inspired record.

When asked about the creation of ‘YOU’ , J. Worra states:

“The idea for ‘YOU’ came on by some reverse engineering, I re-purposed the drums from a remix I did over the summer (pro tip always save your drums), then found a vocal and chopped that up into a melody. The melody became the inspiration for Cat’s vocal which she absolutely crushed. Excited to round out the EP with this stomper!”

With a total runtime of around 9+ minutes, J. Worra’s ‘some ppl fall’ is just the right length to get us grooving. With that being said, if you’re a fan of house music, or a fan of J. Worra, then this is an EP you MUST give a listen to. J. Worra’s ‘some ppl fall’ is out now on Club Sweat, and can be streamed below. If you’re wanting to see J. Worra live, I’ve included her tour dates below, enjoy!