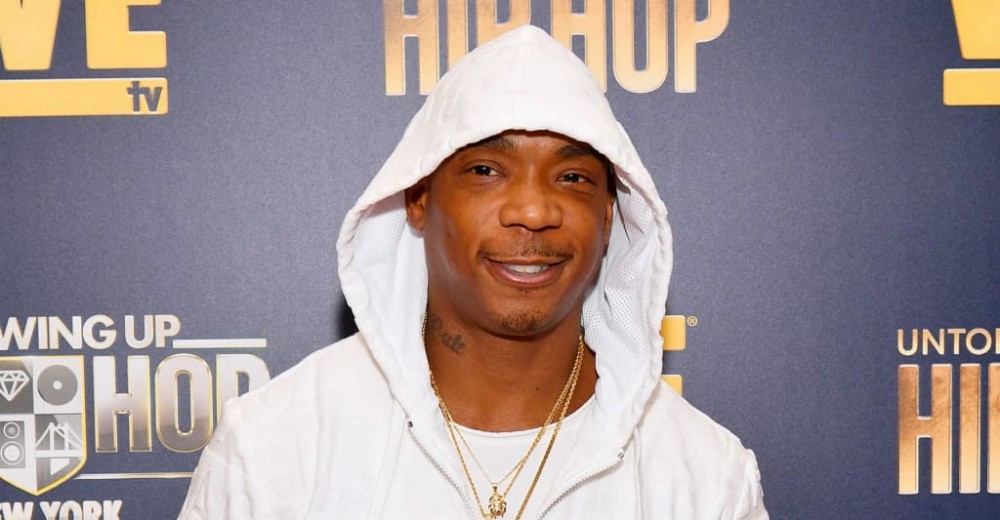 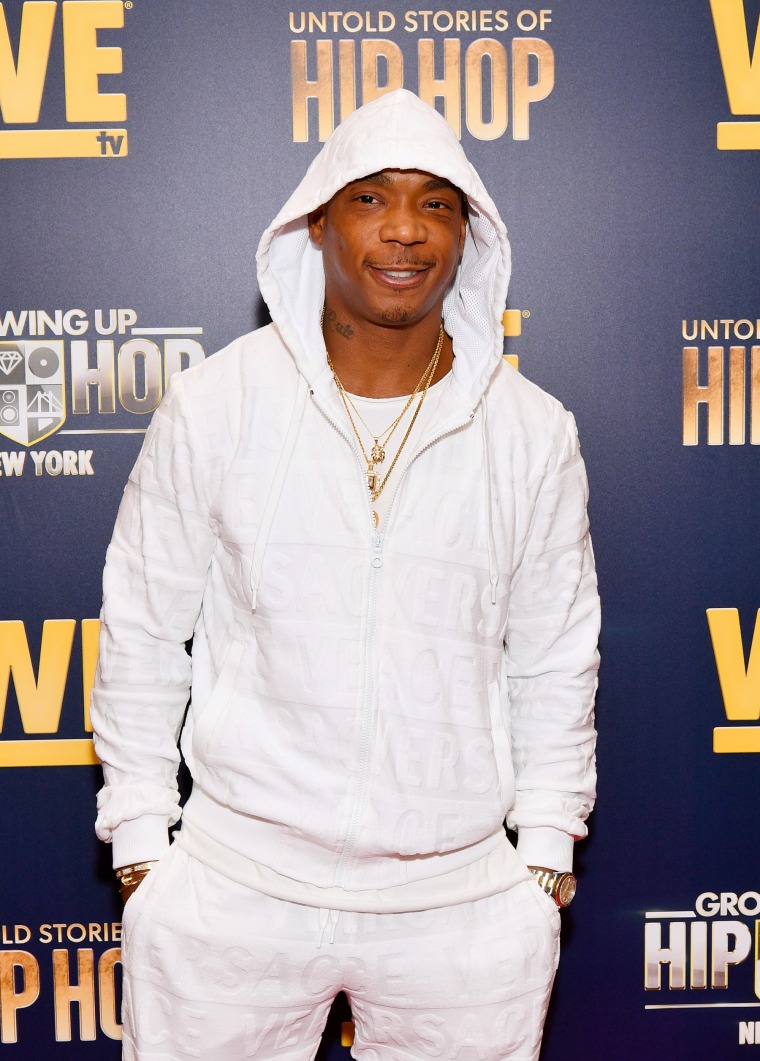 Ja Rule is a man of many talents: Rapper! Festival promoter! Credit card company spokesman! And today, he’s put on yet another hat: stock market enthusiast. In response to the ruckus being caused on Wall Street and r/WallStreetBets over the past few weeks — a complicated saga wherein a handful of Reddit users teamed up to essentially upend the established trends and structures of the stock market through counterintuitive investment into companies that appeared near bankruptcy like GameStop and AMC — Ja Rule has fired off a flurry of tweets in which he criticises Robinhood’s decision to delist volatile stocks and prevent day traders from buying shares in GME and AMC, among others. “This is a fucking CRIME what @RobinhoodApp is doing,” he writes in one tweet, before offering day traders some handy advice: “DO NOT SELL!!! HOLD THE LINE…”

Ja Rule isn’t just a stockbroking interloper, though: In a new interview with Rolling Stone, he explains that he’s been investing using Robinhood since 2014, and has a deep portfolio that includes shares in Apple, Microsoft, Plug, Nike, Twitter (“I got it right around when Trump became president … I bought it at $12, and now it’s at $51,”) and more. “I love Robinhood. … Just a day ago, I tweeted great things about Robinhood, telling people it’s an amazing app and everyone should get it. And then this happens. And I’m like, wow, what a difference 24 hours makes. I still think the concept is amazing — putting the power of trade in people’s hands,” he tells the magazine. “Then this, today, when they shut off all those stocks? That felt very wrong.”

Ja Rule doesn’t post on r/WallStreetBets, but he follows it, and seems to be a fan of forums that allow outsiders to find their way into the stock market. “We’re getting to see, in plain sight, how broken this system really is and how it’s leaned toward one particular group of people to get wealthy and others to not,” he says. “I think this is going to drive people more towards decentralised markets, and bitcoin will be at the forefront of that.”

“This whole thing reminds me of the Roaring Twenties,” he says. “It feels like that era again, just after the Spanish flu and with a lot of new sprout-up companies and ideas and a real separation of class. I kind of see the beginnings of that happening right now.” Read the full interview with Rolling Stone here, and see Ja Rule’s tweets below.

Yo this is a fucking CRIME what @RobinhoodApp is doing DO NOT SELL!!! HOLD THE LINE… WTF 🤬

They hedge fund guy shorted these stocks now we can’t buy them ppl start selling out of fear… we lose money they make money on the short… THIS IS A FUCKING CRIME!!!