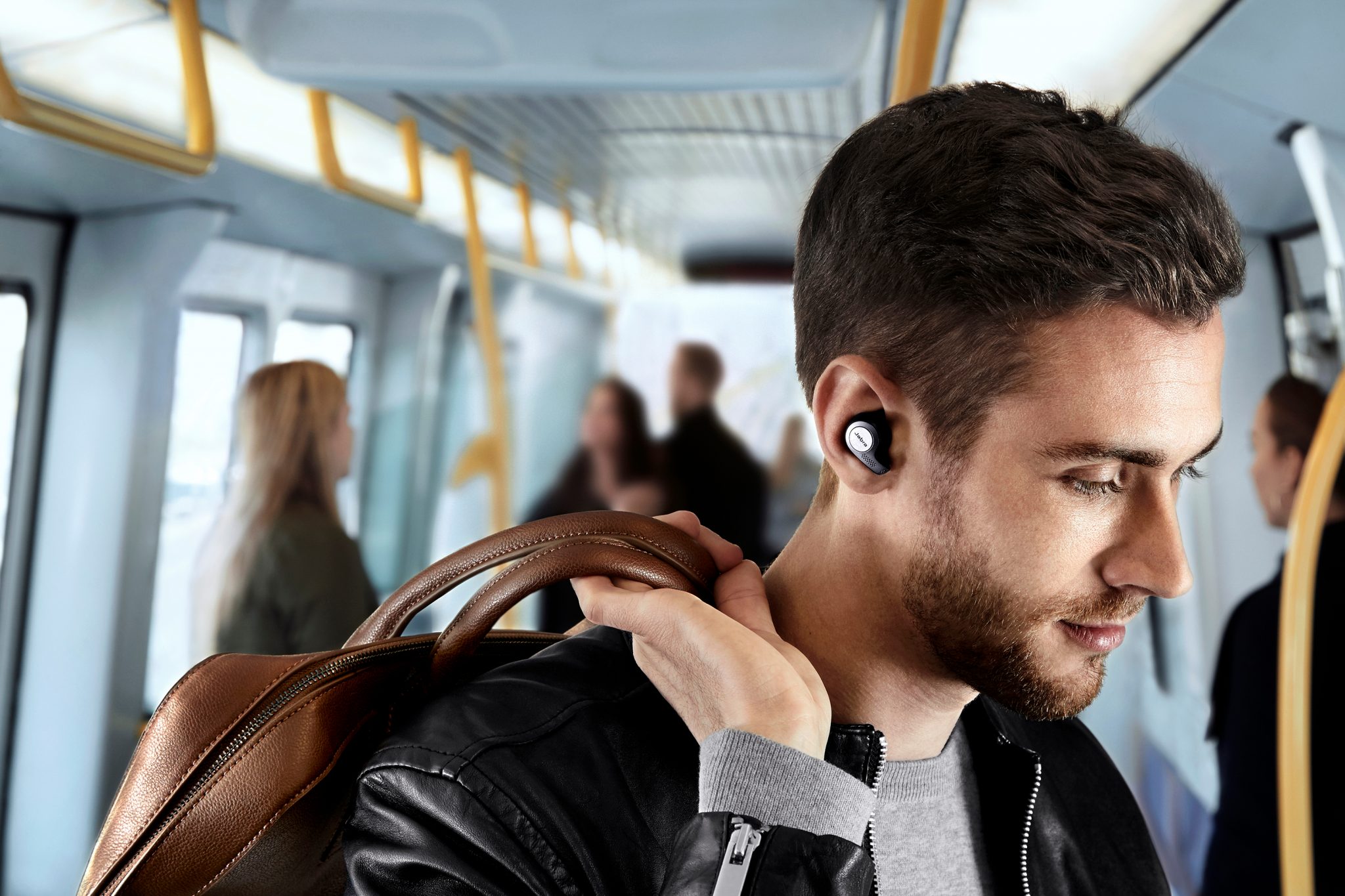 Jabra just ramped up their wireless headgear game with three new Elite models of earbuds. The Elite 7 Pro, Elite 7 Active, and Elite 3 will each be designed for an individual purpose. This new lineup is set to phase out the Elite 65t and 75t by the end of the year. The Elite 85t, however, is staying. Looks like we’re getting “six generations worth of learning”, according to The Verge.

Want the Elite 7 Pro buds that promise ultimate call clarity? It will run you about $199. It’s got a new multisensor voice system combining a bone conduction sensor, four mics, and algorithms for optimizing call quality. And here I thought body sensors on Disney’s Web Slingers was top-of-the-line tech. With this, it makes these earbuds 16% smaller than the Elite 75t while still capable of active noise canceling. By studying 62,000 unique ear scans, they’ve accomplished a design that lasts 9 hours with ANC enabled.

Elite 7 Active earbuds cost $179, designed for fitness, running, and other uses involving lots of movement. The sound experience on these should be identical to the Pros, but do not have quite the same call quality. They lack the multisensor voice tech, but no matter. They have the ShakeGrip coating for a secure in-ear fit, so you can gym with ease.

The seemingly most cost-effective set is the Elite 3 earbuds. They have 6mm drivers and a four-mic array for calls. along with the Qualcomm aptX HD. Lasting at 7 hours of battery life, they do lack proper ANC but their “outstanding” noise isolation works just as well. Its sleek Danish design comes in purple, light beige, dark gray, and navy blue. These won’t look quite as tough as Jabra’s previous earbuds but they have less obvious microphone holes.

When Can We Expect Them?

“Multi connect, a Jabra feature appreciated by millions of Elite users worldwide, will be coming to the Elite 7 Pro in a firmware release later in October. We needed a little extra time to ensure we could bring this experience in a more sleek and advanced form factor than ever before.”