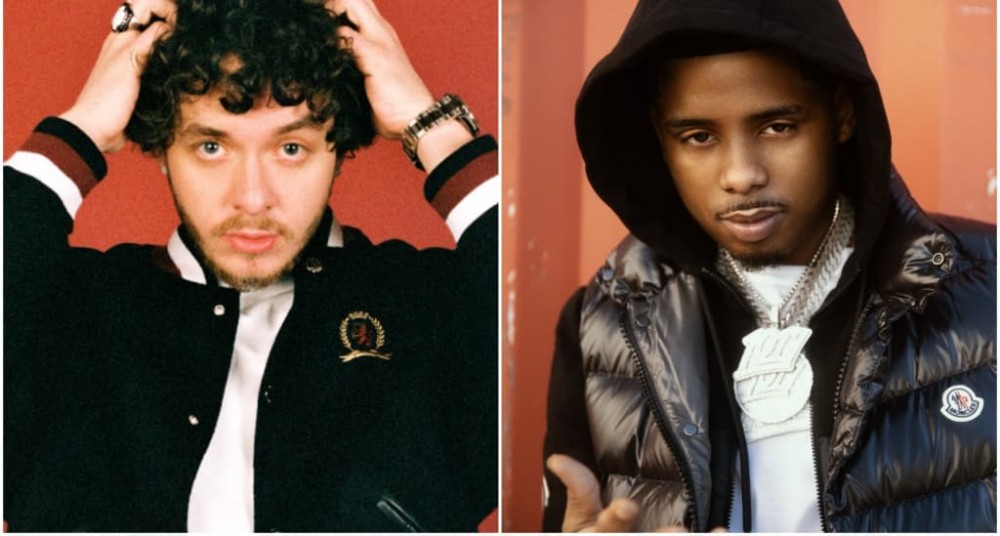 Jack Harlow‘s unlikely moment is continuing with few signs of stopping. His 2020 single “What’s Poppin” was a smash hit and nominated for a Grammy, his Lil Nas X collaboration “Industry Baby” debuted at No. 2 on the Billboard Hot 100, and he’s fresh off a very successful performance at last week’s Lollapalooza. Now he’s sharing a new song “SUVs (Black On Black) featuring Pooh Shiesty.

The track is a catchy demonstration of Harlow’s flexibility — he’s been well served by his naturally impish charm, and it allows him to glide over a beat that rattles in the red. His brags (or facts, as he claims) sound comfortable next to Pooh Shiesty, who was arrested as his career was beginning to peak and now faces faces federal shooting charges. Hopefully, he’ll be out soon and able to appreciate the newfound attention this song will likely bring.