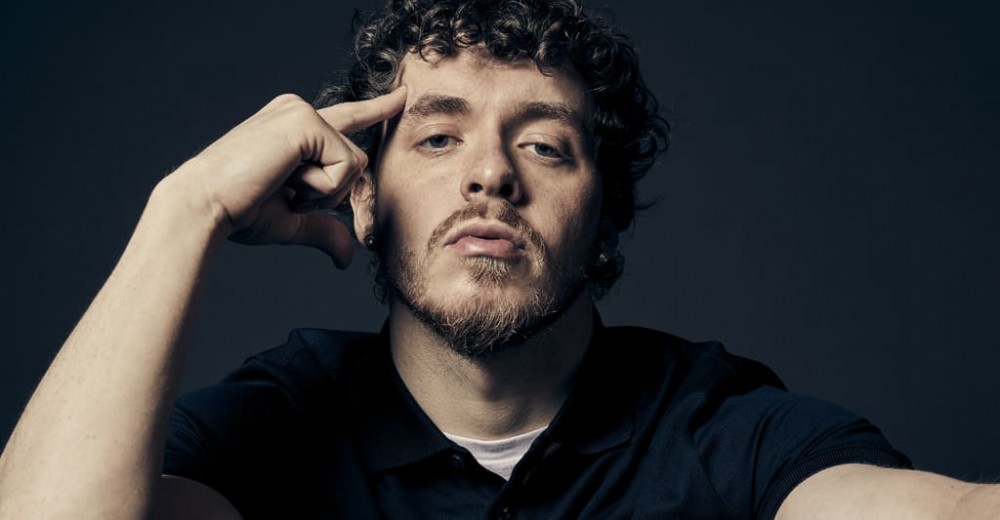 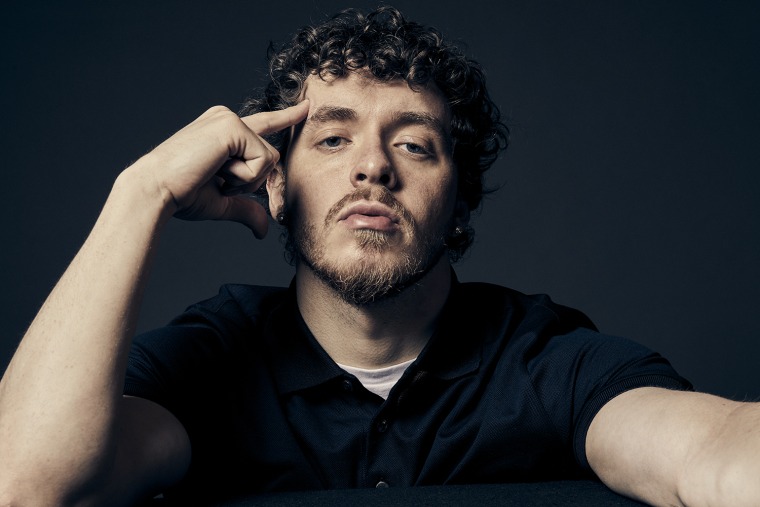 Jack Harlow is heading out on tour later this year. Starting near the end of summer 2022, the Louisville rapper will embark on a 22-date tour of North America promoting his just-released album Come Home The Kids Miss You. Joining him on the trek are none other than the Florida rap duo City Girls. Presale begins on Wednesday, March 11 at 10 a.m. local time and you can sign up for access here. General tickets are available Friday, May 13 at 10 a.m.

2022 is shaping up to be a busy and prolific year for Jack Harlow. “First Class,” the second single from Come Home The Kids Miss You, debuted at No. 1 on the Billboard Hot 100 last month. And later this year, he’s scheduled to film a starring role in a reboot of White Men Can’t Jump. 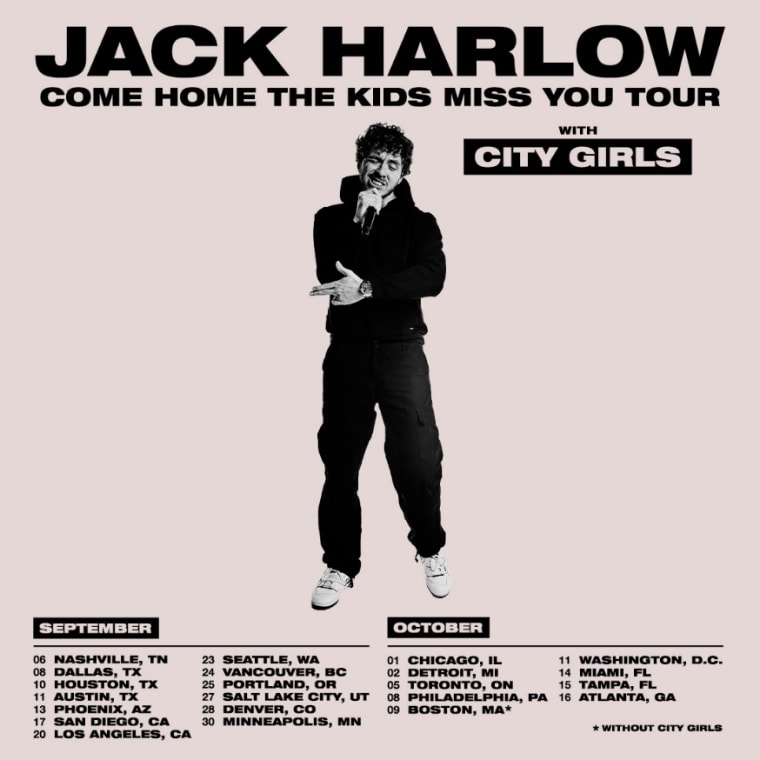