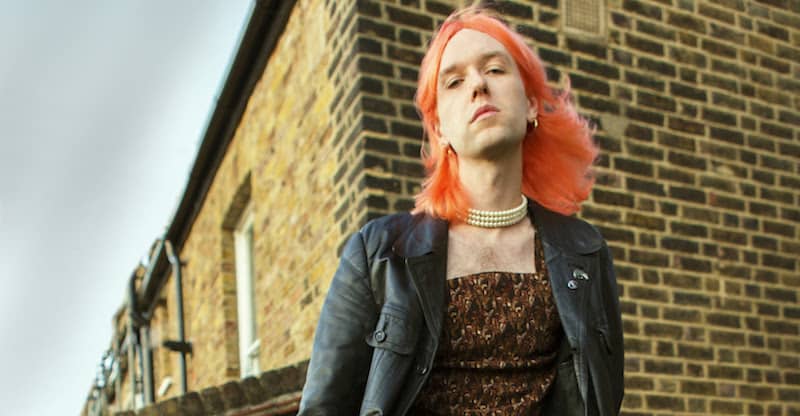 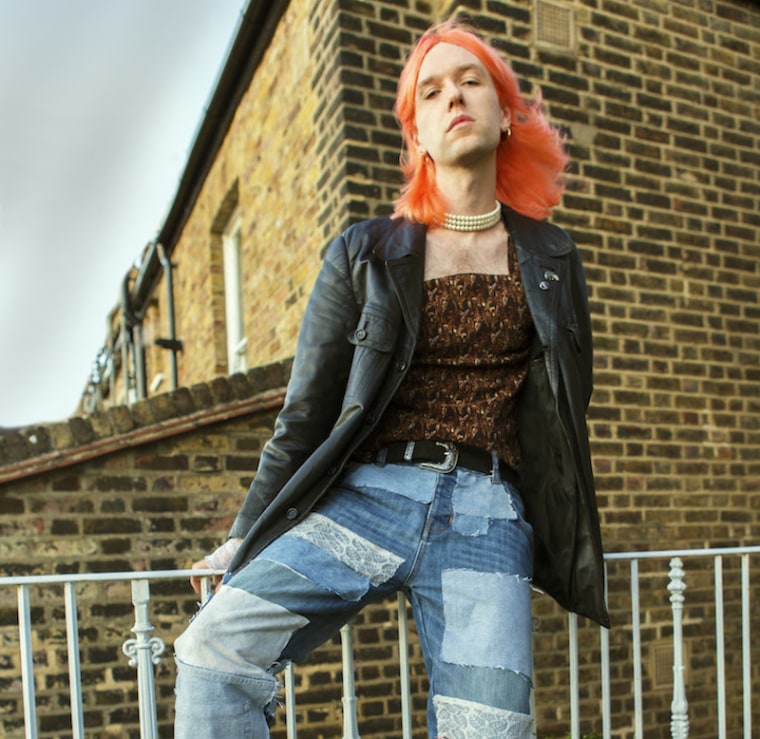 Jam City has announced details of his third album. Pillowland is due on November 13 via his own Earthly Records. A teaser for the U.K. electronic music producer’s record can be seen below.

Pillowland is the follow-up to Jam City’s 2015 album Dream A Garden. His Night Slugs debut, Classical Curves, dropped in 2012. Since the release of Dream A Garden Jam City has worked with Kelela on her album Take Me Apart as well as contributing to records by Fauness, Troye Sivan and Joji.

A press release describes the new album as coming after “a period of doubt, pain, confusion and change in the artist’s personal life” in which he sought “refuge in the sugar-sweet amphetamine rush of the pop dreamscape.”