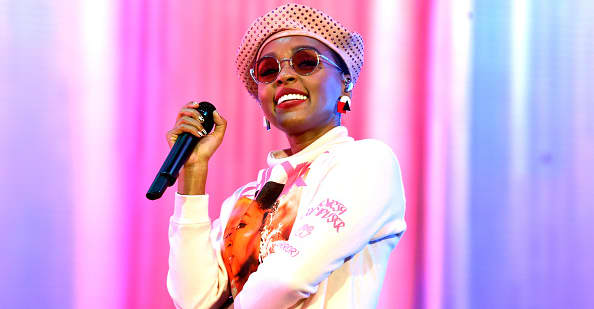 Janelle Monáe shared a new song, “Stronger,” on Friday. The thumping anthem is set to appear in the new Netflix show We The People, a 10-episode educational animated series about rights and citizenship. Other artists including H.E.R., Brandi Carlile, Bebe Rexha, and more have also contributed music to the show, which boasts Barack and Michelle Obama as executive producers and premieres later this month.

Most recently, Monáe shared the powerful single “Turntables,” which appeared in the voter suppression documentary All In: The Fight for Democracy in 2020. Her third studio album, Dirty Computer, dropped back in 2018.