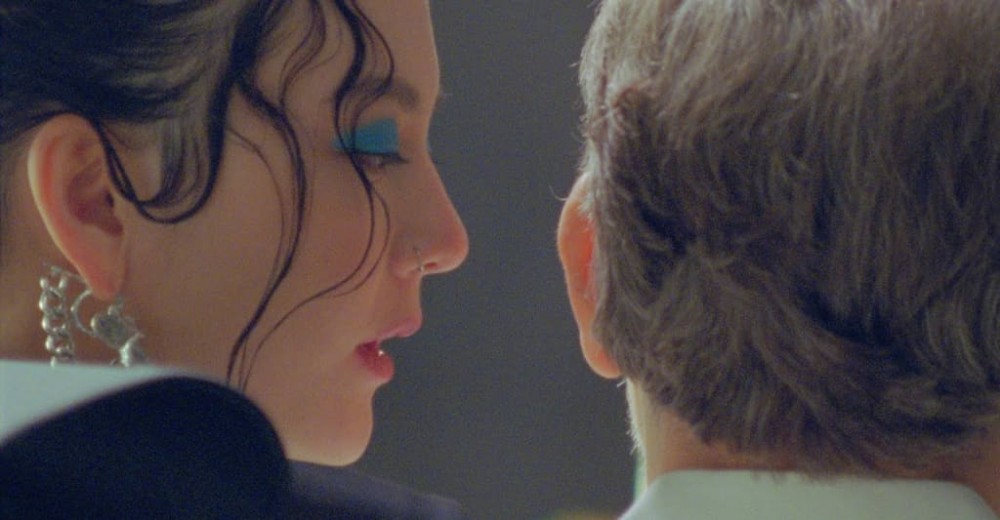 Japanese Breakfast has shared the video for “Savage Good Boy,” the third and final single from her upcoming album Jubilee. The video is directed by band leader Michelle Zauner and stars Michael Imperioli, best know for his role as Christopher Moltisanti on The Sopranos. Check it out above.

The video features Imperioli as an evil billionaire and continues the story started in the video for previous Japanese Breakfast single “Posing In Bondage.”

Speaking about the song and video in a statement, Zauner said: “‘Savage Good Boy’ came from a headline I read about billionaires buying bunkers. I was interested in examining that specific type of villainy, and I found myself adopting the perspective of a rich man coaxing a young woman to come live with him underground,attempting to rationalize his almost impossible share of greed and miserliness. I knew I wanted the music video to be a pretty literal interpretation of that idea. I wanted to juxtapose images of this post-apocalyptic,industrial bunker with the lightness and extravagance of rococo fashion and set design. Aiming for that balance, my cinematographer, Adam Kolodny, and I were really inspired by Chan Wook Park’s The Handmaiden, Stanley Kubrick’s Barry Lyndon and Sally Potter’s Orlando.”

Prior to releasing “Savage Good Boy” and “Posing In Bondage,” Japanese Breakfast shared “Be Sweet.” Jubilee is released on June 4 via Dead Oceans.