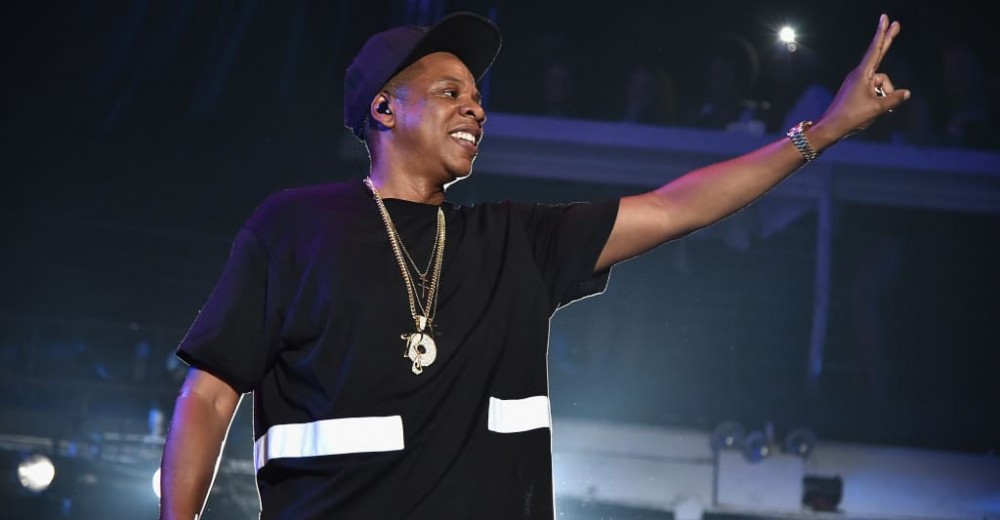 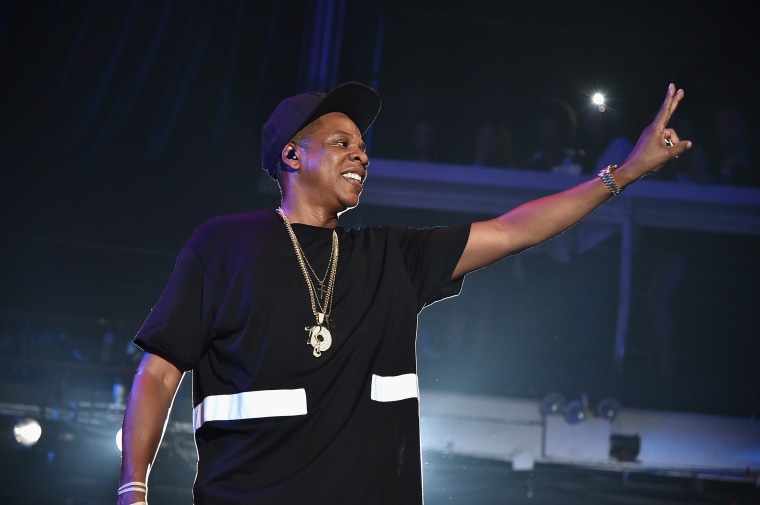 In March, news emerged that Square, the financial payments system co-founded by Twitter’s Jack Dorsey, would acquire JAY-Z‘s music streaming platform TIDAL. The deal was finalized on Monday, according to a report from Music Business Worldwide, with Square paying $302 million for an 80% stake in TIDAL.

JAY-Z will likely remain on TIDAL’s board as part of the deal. In a statement in March, he said “Artists deserve better tools to assist them in their creative journey. Jack and I have had many discussions about TIDAL’s endless possibilities that have made me even more inspired about its future.”

In 2015, JAY-Z purchased TIDAL for close to $56 million. The streaming platform weathered a number of controversies over the years, including accusations of inflated streaming numbers (which the company has denied) and missed royalty payments to record labels.