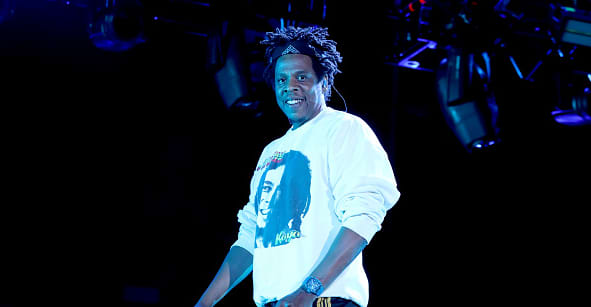 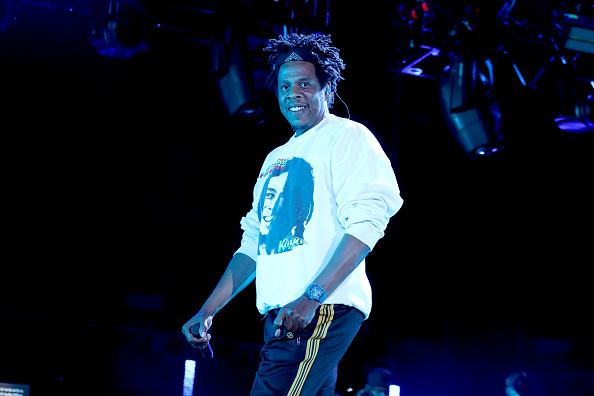 JAY-Z. By Brian Ach/Getty Images for Something in the Water.

JAY-Z has filed a lawsuit against photographer Jonathan Mannion and his company Jonathan Mannion Photography, LLC, for using the rapper’s name, image, and likeness without permission, according to Reuters. According to the suit, Mannion, the photographer behind iconic rap images including JAY-Z’s debut album Reasonable Doubt cover art, has been selling prints of the rapper for thousands of dollars, later demanding tens of millions of dollars when asked to no longer use the photos.

“[Mannion] made an arrogant assumption that because he took those photographs, he can do with them as he pleases,” the rapper alleges in the suit. “It is ironic that a photographer would treat the image of a formerly-unknown Black teenager, now wildly successful, as a piece of property to be squeezed for every dollar it can produce.”

JAY-Z now wants Mannion to stop selling the photos, and other merch where his image appears, and give him the profits he’s made with his likeness. An attorney for Mannion has responded to the suit by saying: “Mr. Mannion has created iconic images of Mr. Carter over the years, and is proud that these images have helped to define the artist that Jay-Z is today. Mr. Mannion has the utmost respect for Mr. Carter and his body of work, and expects that Mr. Carter would similarly respect the rights of artists and creators who have helped him achieve the heights to which he has ascended.”

The FADER has reached out to representatives for JAY-Z and Jonathan Mannion for comment.