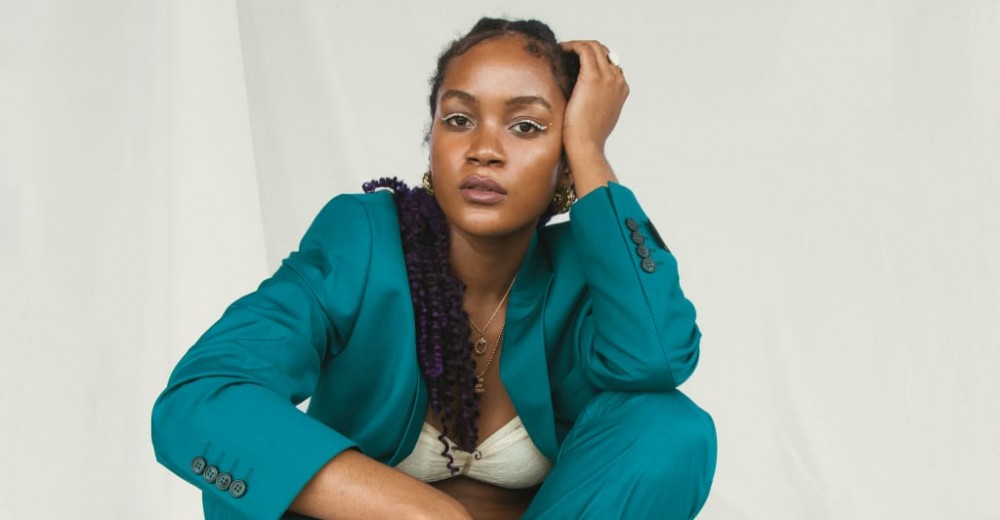 Jamaican artist Jaz Elise teamed up with dancehall star Govana for the official remix of her single “Fresh & Clean” on Friday. Originally dropping last summer and becoming a hit across the island, the track got the official visual treatment highlighting the vibrance of everyday life in Kingston.

An impromptu outdoor photo shoot, cameos by Protoje, dancehall artist Chi Ching Ching and pro-skater/surfer Shama the Superman round out the bright clip, a testament to the island’s varied creativity.

“The song is about working towards your dreams and allowing yourself to be free, unapologetic, and grateful. Go to your full potential and be your happiest self,” Elise said about the track before going to explain the story behind the accompanying visuals. “The video was just the perfect visual to show people in their element. It tells a beautiful story of a little boy who has a dream to learn how to ride a bicycle; he was in a situation where it didn’t seem possible & he found a way to just make it happen.”

The release comes on the heels of Elise’s recent signing to a joint venture deal between Protoje’s In.Digg.Nation Collective, Six Course, and RCA Records, a collective that also includes Sevana and Lila Iké. “When I decided to do music I had no idea where it would take me or the kind of mentorship I would have,” she explained. “Being in this industry without certain kinds of support and guidance was sometimes really hard for me but when I started working with Protoje it eventually organically fell into place.”