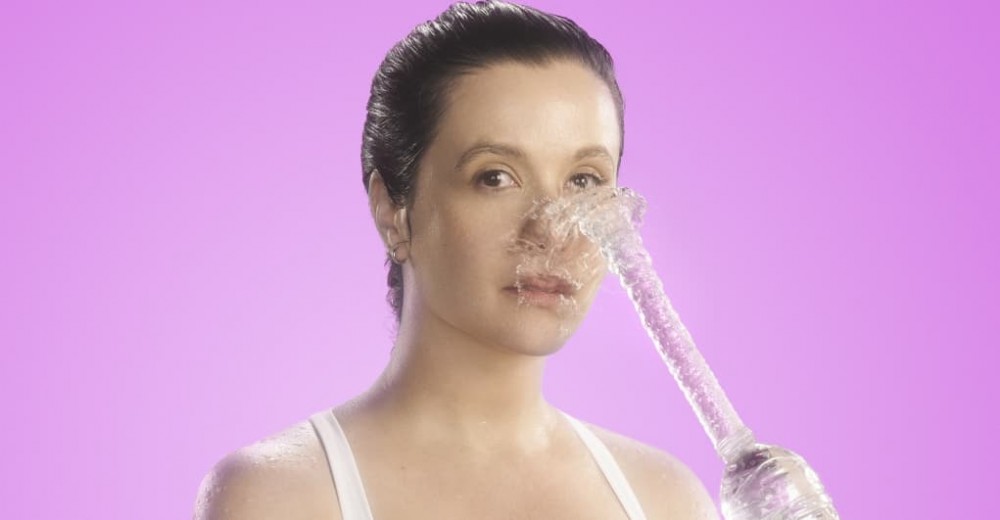 Canadian electronic producer Jessy Lanza delivered her third record All The Time last year. Just one listen of that record (or any of Lanza’s great full-length efforts, for that matter) gives you the impression that this is an artist who loves the genre and its euphoric potential. That’s why it’s so exciting that Lanza will share a new full-length mix for the DJ-Kicks series on November 19. The project will feature a handful of new Lanza songs, including “Seven 55” featuring London-based producer Loraine James.

The song’s music video heads to Las Vegas to film tourists and locals on the strip/ The series of portraits is an interesting counterpoint to the song’s mutated pop melodies and stuttering footwork-inspired bliss. “I wrote ‘Seven 55’ about a close friend and his inability to commit,” Lanza wrote in a press statement. “I fantasized about the women caught in his web and wrote ‘Seven 55’ from their point of view. I think it’s important to face a nightmare head on so what better place than Las Vegas to shoot the video for a song about longing and denial. In the video, Winston captures people in liminal spaces in limbo between destinations during their weekend in Vegas.”