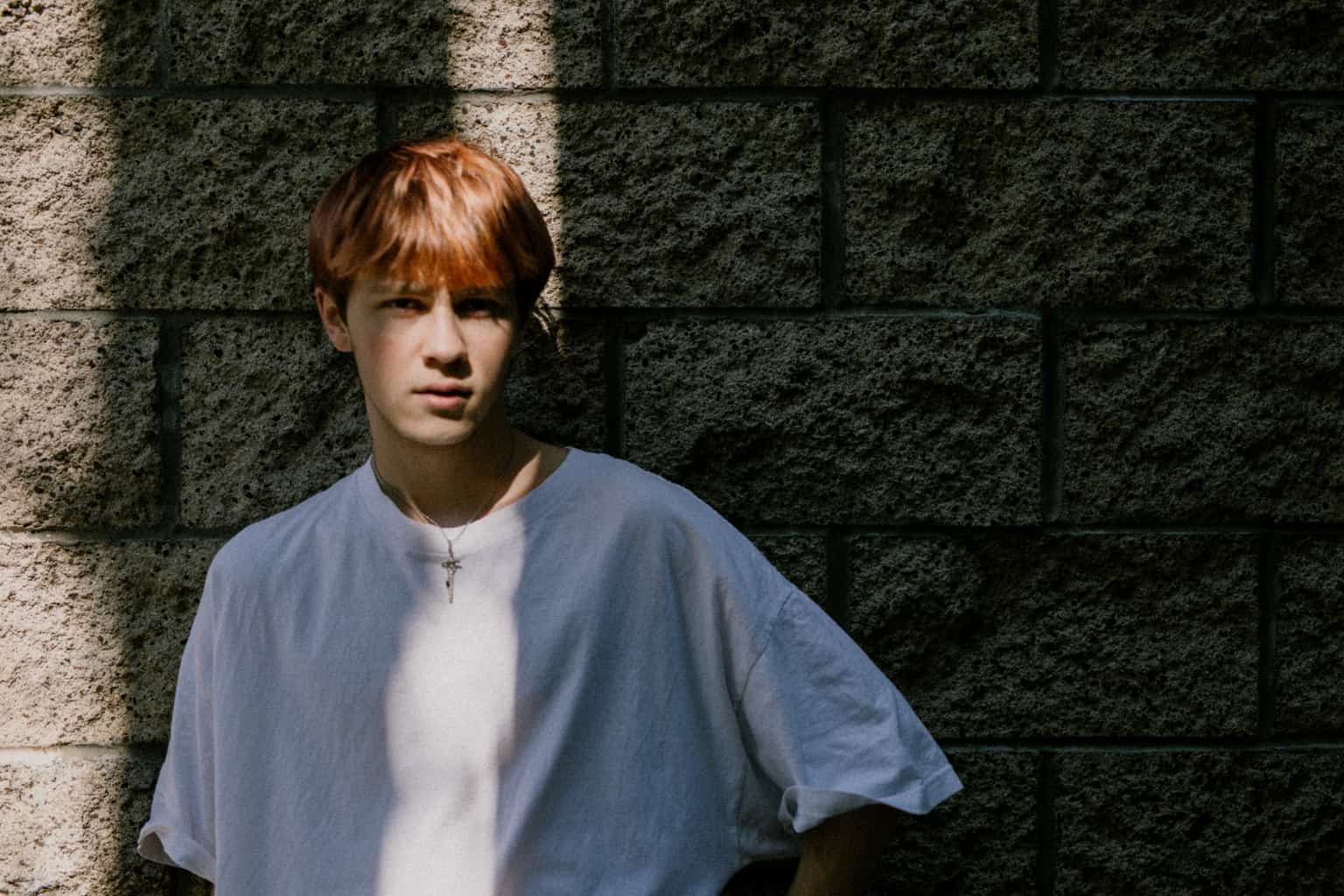 Following the release of his lauded Ponyboy EP last year, Norwegian artist Jimi Somewhere returns with “Selfish,” the final track to be unveiled from his album coming this summer. “Selfish” is also the newest addition to the highly-anticipated edition of the Next Wave Records Mixtape series. Jimi Somewhere’s penchant for blending elements of indie, electronic-pop, and experimental hip-hop have firmly established him as one of the most exciting and original acts in music. “Selfish” combines both the and atmospheric aspects of his production and style, with his avantgarde style meshing perfectly with his scintillating vocals. His style can’t be defined in a traditional sense, with his music akin to a liquid in musical form that flows and drifts to make a fresh and exciting new sound. As influenced by Spike Jonze as he is by Kendrick Lamar, Kevin Abstract and Frank Ocean, Jimi Somewhere’s latest song and developing style is as colorful and creative as that of his heroes.