Joel Corry and Jax Jones Team Up for New Single, ‘OUT OUT’
Written by BerangariaFranzen 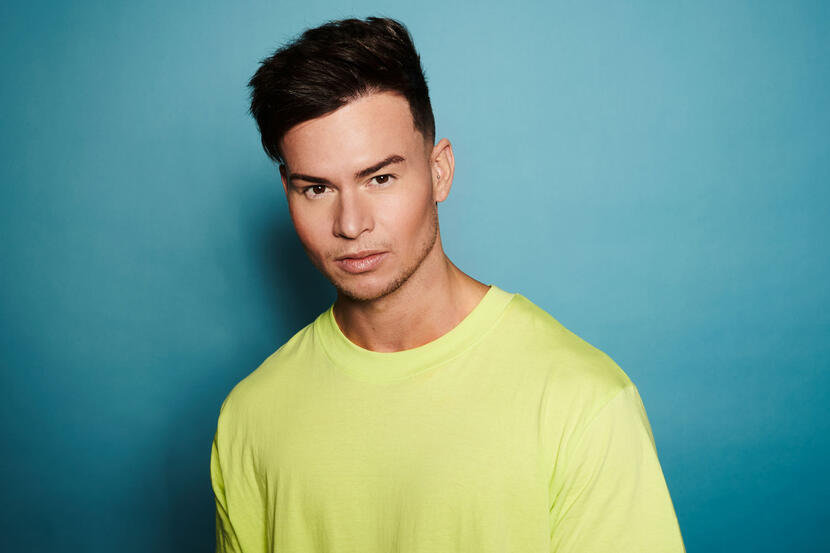 and recently teamed up on ‘OUT OUT‘ to create a sense of nostalgia and an absolute banger. The track also features and Saweetie. The vocals of both artists blend perfectly with a next level vibe. ‘OUT OUT‘ is a track that highlights the signature house style of Jax Jones and his high-energy soundscape.

It reminds the listener of a happier time – one involving getting ready to go to the club, and going outside. A time of dancing and no worries. Additionally, the overall sense of nostalgia and catchiness is also due to the way the track builds off ‘Alors On Danse’ by Belgian artist Stromae. ‘Alors On Danse’, released in 2010, is ultimately a major throwback.

‘OUT OUT’ is upbeat, and reminds us of a former era. It’s an interesting collaboration between Joel Corry and Jax Jones, and encapsulates a vibe many of us deeply miss. But for now, this new track will be an alternative.

You can listen to ‘OUT OUT’ below!