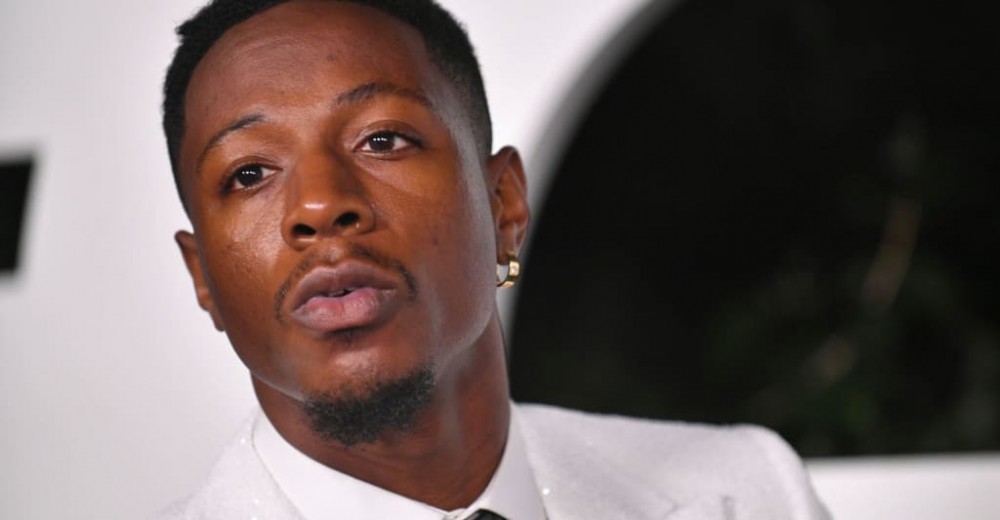 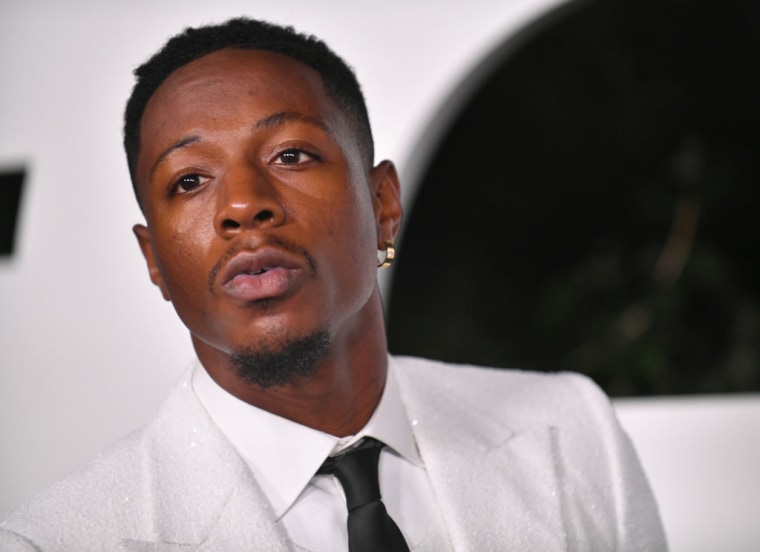 Joey Bada$$ has confirmed plans for his next album and a tour to go alongside it. 2000 is out on June 17 via Columbia Records. Joey will then hit the road the following month for a run of live shows that begins in Boston on July 1. See below for date and venue details. He’ll be joined on all dates by “Gyalis” rapper Capella Grey.

Last year Bada$$ released one-off single “Let It Breathe” as well as a collection of three tracks titled Light Pack. He also starred in the Oscar-winning Netflix short film Two Distant Strangers, playing a graphic designer trapped in a time loop in which he is repeatedly confronted by a white police officer. The last Joey Bada$$ album was 2017’s All-Amerikkkan Bada$$.