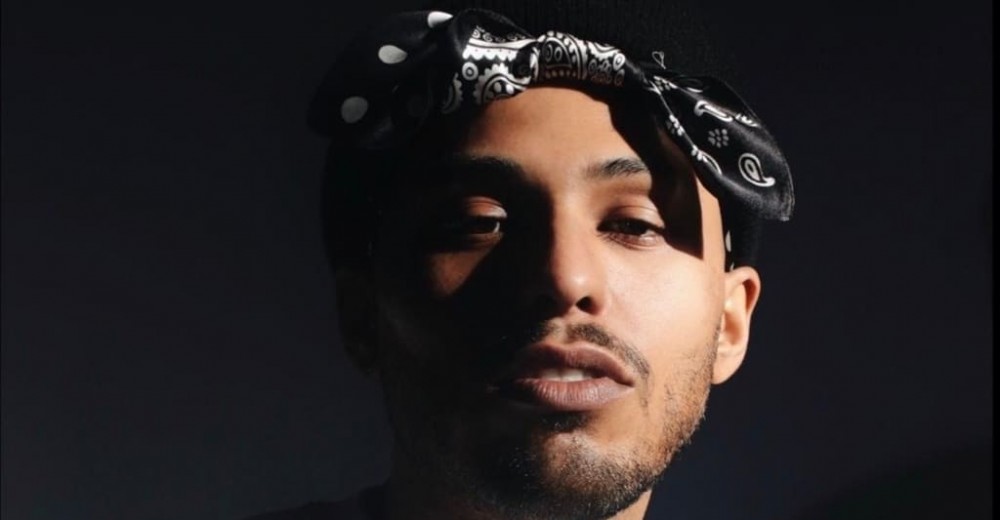 Three years after his last full-length project QUARTERTHING, Chicago rapper Joey Purp has announced his new tape UpLate. The project is a “house record,” according to a press release, and you can certainly get a flavor of that in its lead single “Outside.” Purp flexes like he’s making up for lost time but never sounding desperate for attention over a beat that would make Frankie Knuckles proud. Watch the flashy music video above, and read Purp’s statement on UpLate below.

Thumbnail photo by Amanda How