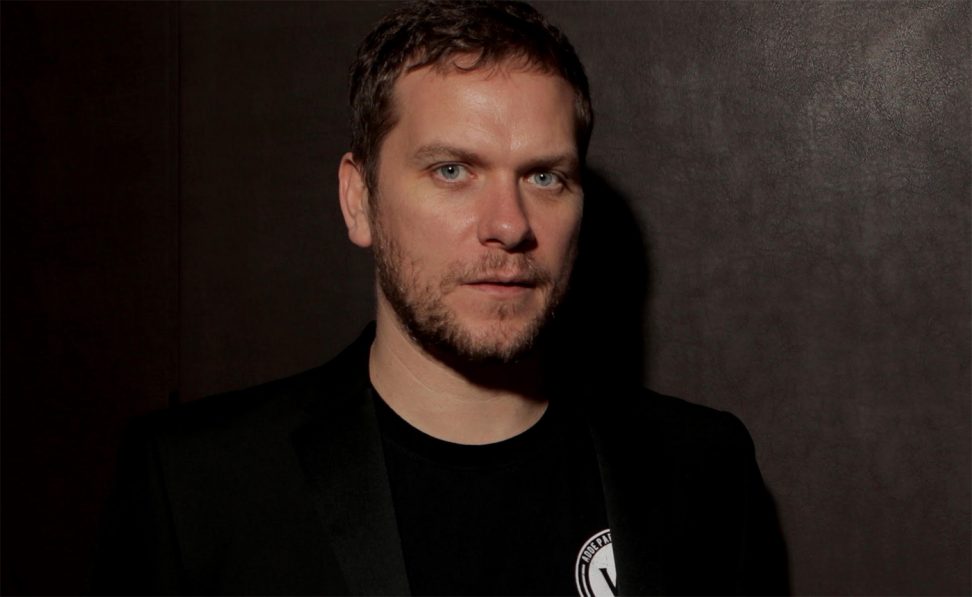 I for one also never understood this. As someone who was clubbing almost two to five times a month here in LA before this year, posting moments to social was a way to share the experience and draw people to my favorite places. Yet more times than one Sony, Warner or Universal would give me a strike even though I was making no money off the posts or attempting to. I always figured “free promo for the artists.”

Askew also brings up in his post. But the companies do not see it as such. They would rather take the road of intimidation rather than see the positive of having regular club-goers up to major artists bring in revenue almost passively on the companies part. Especially in the time of COVID where everything is digital, all promotions are relegated to streams, and there are no live events happening as of yet (mainly here in the US).

Askew writes, “Whether you’re talking about Sony, Warner or a small independent trance imprint – record labels survive from the revenue generates from downloads, streams and sales of physical (CDs, DVD’s, merch etc). So you’d assume any extra promotion that had the potential to drive those numbers up would be a much welcomed asset to any awareness and hype campaign. But no – for a huge number of labels out there the general vibe is ‘we’re going to send you promotional copies of all our releases but then fuck you over if you dare play it anywhere online.’ For me it’s a paradox that makes absolutely no sense.”

I think having someone as big as Askew write about something like this is not only eye-opening that he deals with this very same issue but also has the fortitude to call this out.