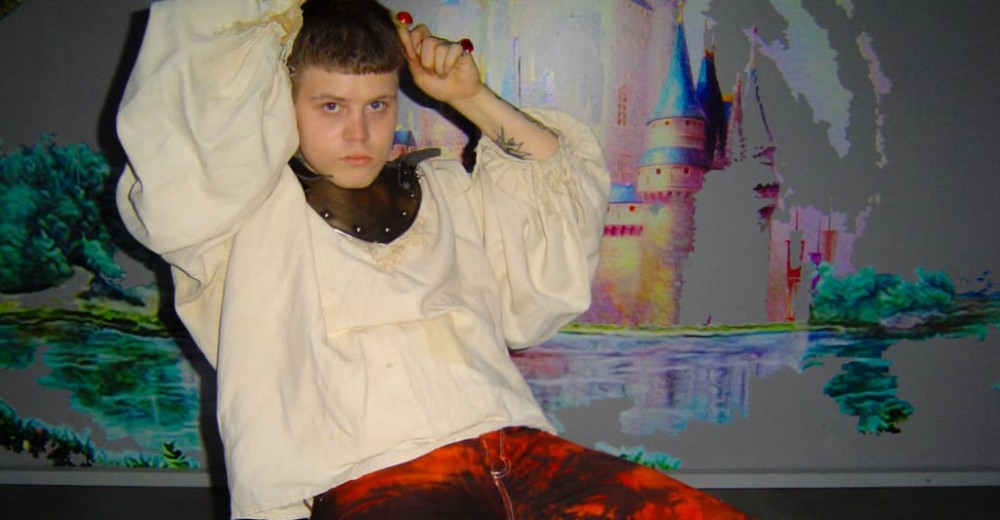 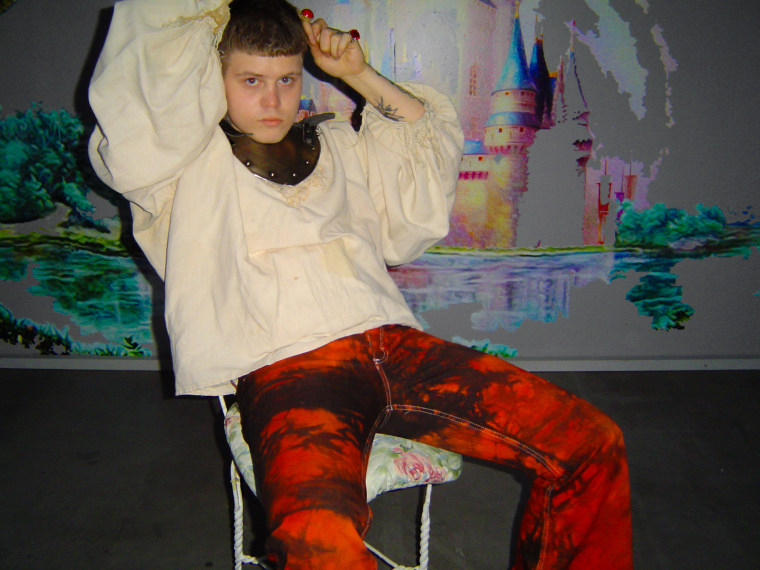 jonatan leandoer96, the almost-eponymous moniker of the rapper better known as Yung Lean, is best known among Sad Boys fans for zero-fanfare drops of experimental music far removed from the cloud-rap Lean creates. Leandoer96 released an album last year called Blodhander & Lullabies, and today he’s got a new single out called “Under Heaven.” Produced by Dean Blunt, the song has a strong Mazzy Star-inspired vibe that fits with some of the music Blunt releases on his World Music label as well as his Black Metal albums. You can hear the song in the music video below, directed by Guz Reichwald — Lean dresses like a slightly more fashionable office drone and wanders around an empty pool. It’s surprisingly fitting for the track, believe it or not.