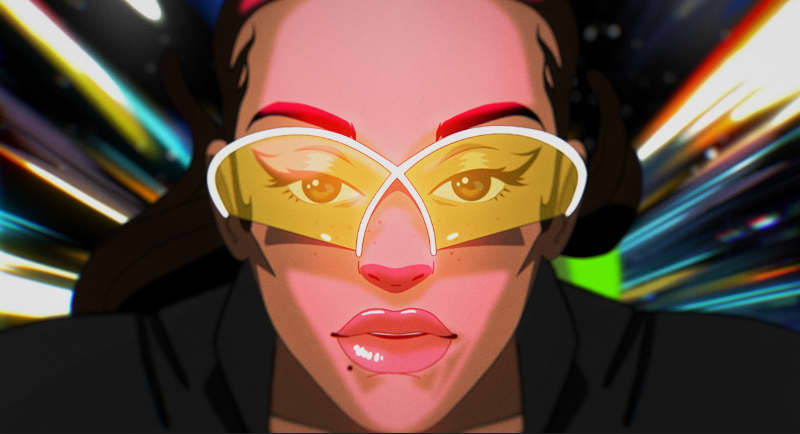 Jorja Smith has recruited Popcaan for new song called “Come Over.” The track was written during a pre-Covid trip to Jamaica and comes with an animated inspired by anime titles including Aeon Flux and Wicked City. Check that out above.

“Come Over” is inspired by “that unsure feeling when you’re talking to someone and you can’t tell how much they’re into you and you’re chasing them when – really – it can be straight up and no one should be playing games,” Smith said in a statement.

The song follows Smith’s recent single “By Any Means,” taken from upcoming Roc Nation benefit compilation Reprise. Earlier in the year she contributed “Kiss Me in the Morning” to The Eddy, Netflix’s Damien Chazelle series. Her debut Lost & Found arrived in 2018. Popcaan, meanwhile, dropped his FIXTAPE project in August. You can read a FADER interview with him about the release here.