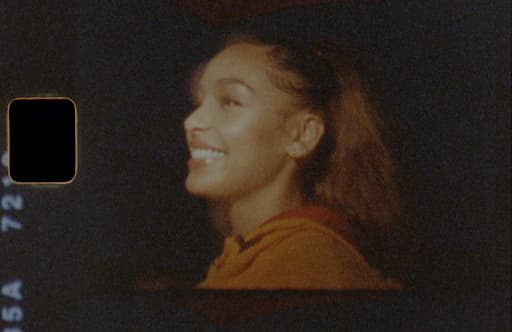 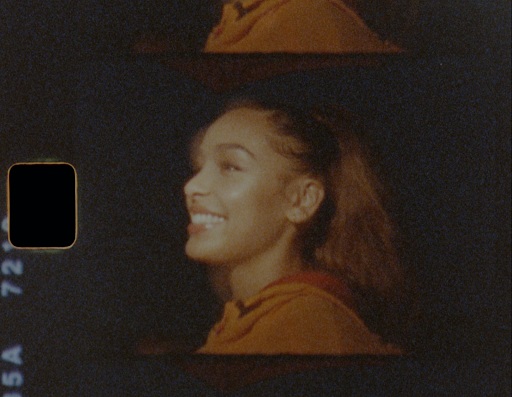 Singer Jorja Smith has announced the release of an upcoming 8-track project, Be Right Back, set to drop on May 14. The project will serve as the official follow-up to her accalimed 2019 debut, Lost & Found.

“It’s called Be Right Back because it’s just something I want my fans to have right now, this isn’t an album and these songs wouldn’t have made it,” she explained about the project in a statement. “If I needed to make these songs, then someone needs to hear them too.”

In addition to the announcement, Smith also shared a new single, “Gone,” a moody ballad about losing someone you love. “I love that this song, well any of my songs really, will be interpreted in different ways, depending on the experiences of the people listening,” she said of the track. “This is just me asking why people have to be taken from us.” The single follows a string of recent releases from the singer, including “Addicted” from last month.

Listen to “Gone” below.