Joseph Capriati Is Out Of The Hospital, Forgives Father
Written by UbertoSmith 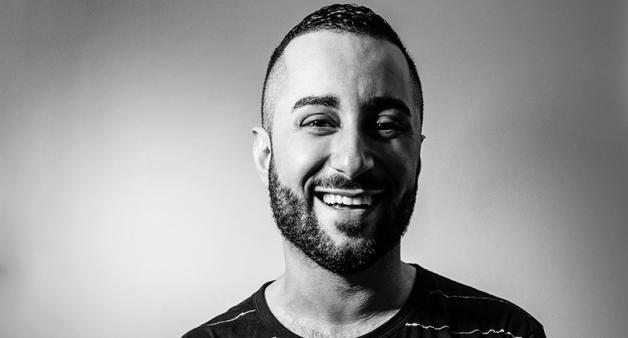 Joseph Capriati is out of the hospital, after being by his father earlier this year. He revealed the good news on Instagram with the words “Ritorno alla vita, e alla Musica. Perennemente grato! A presto” It roughly translates into “Back to life, and to music. I am forever grateful”.

The altercation happened back in January, where his injuries have been considered no longer life-threatening. We won’t go over the awful details again but Capriati had expressed that everyone respects his family and father during the week of the incident.

“They saved my life, for the second time. I already feel much better, the surgery went perfectly and in 5 days maybe I will be back home and then recover for a couple of weeks. But I really believe that this is the end of this terrible nightmare. I felt like writing this message for the many people who are close to me, who are worried about my health, and who are asking about me.”

“Nothing happens by chance, God tests you when you least expect it and you have to be ready for anything. I will come back stronger than before I promise you and I will give so much, but really so much more for music and for humanity until my strength leaves me. See you soon and thank you all for every little thought you have had towards me. I will never forget it.”

On January 22nd, complications from his six-hour surgery transferred him from Caserta to the Monaldi hospital in Naples. Now, he is back and gleaming in the sunlight. We couldn’t be happier for him! Looks like he also expressed that he’ll be back to working on new music again.

Let’s hope this kicks off another round of positivity for 2021.