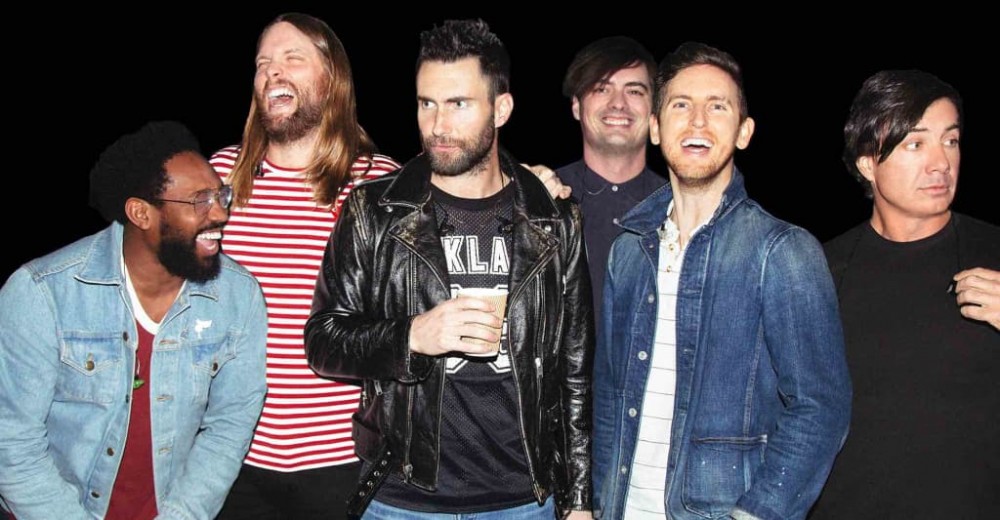 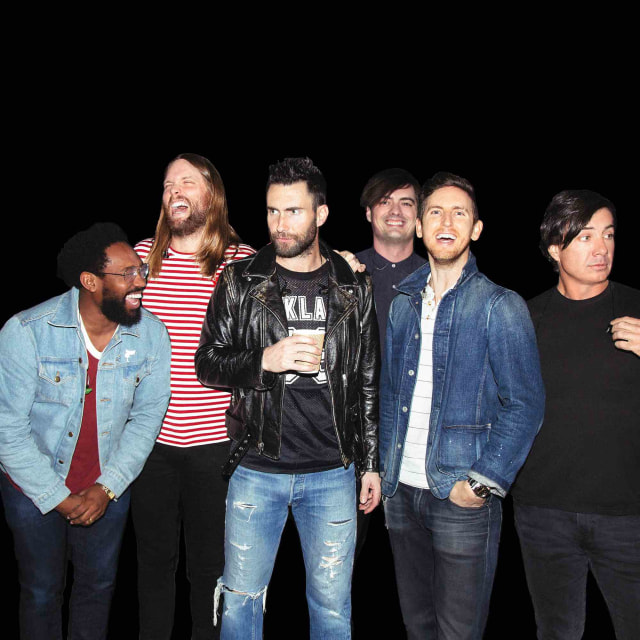 If you’re a hit-making rapper, you can rest assured that Maroon 5 are watching you, and waiting for the perfect moment to pounce for a collaboration. We’ve seen it with Wiz Khalifa on the song “Payphone,” Cardi B (“Girls Like You”), Kendrick Lamar (“Don’t Wanna Know), and most recently, Megan Thee Stallion (“Beautiful Mistakes”). The band’s upcoming album Jordi, out on June 11, will feature two beloved rappers who tragically passed away: Juice WRLD and Nipsey Hussle.

As Stereogum points out, Juice will appear on a song called “Can’t Leave You Alone” while Nipsey Hussle will appear with YG on a remix of “Memories.” Even when they’ve slipped through this mortal coil, no rapper is safe from the clutches of a Maroon 5 collab. See the full Jordi tracklist below, which also sports appearances from Stevie Nicks, Anuel AA, Jason Derulo, and more.