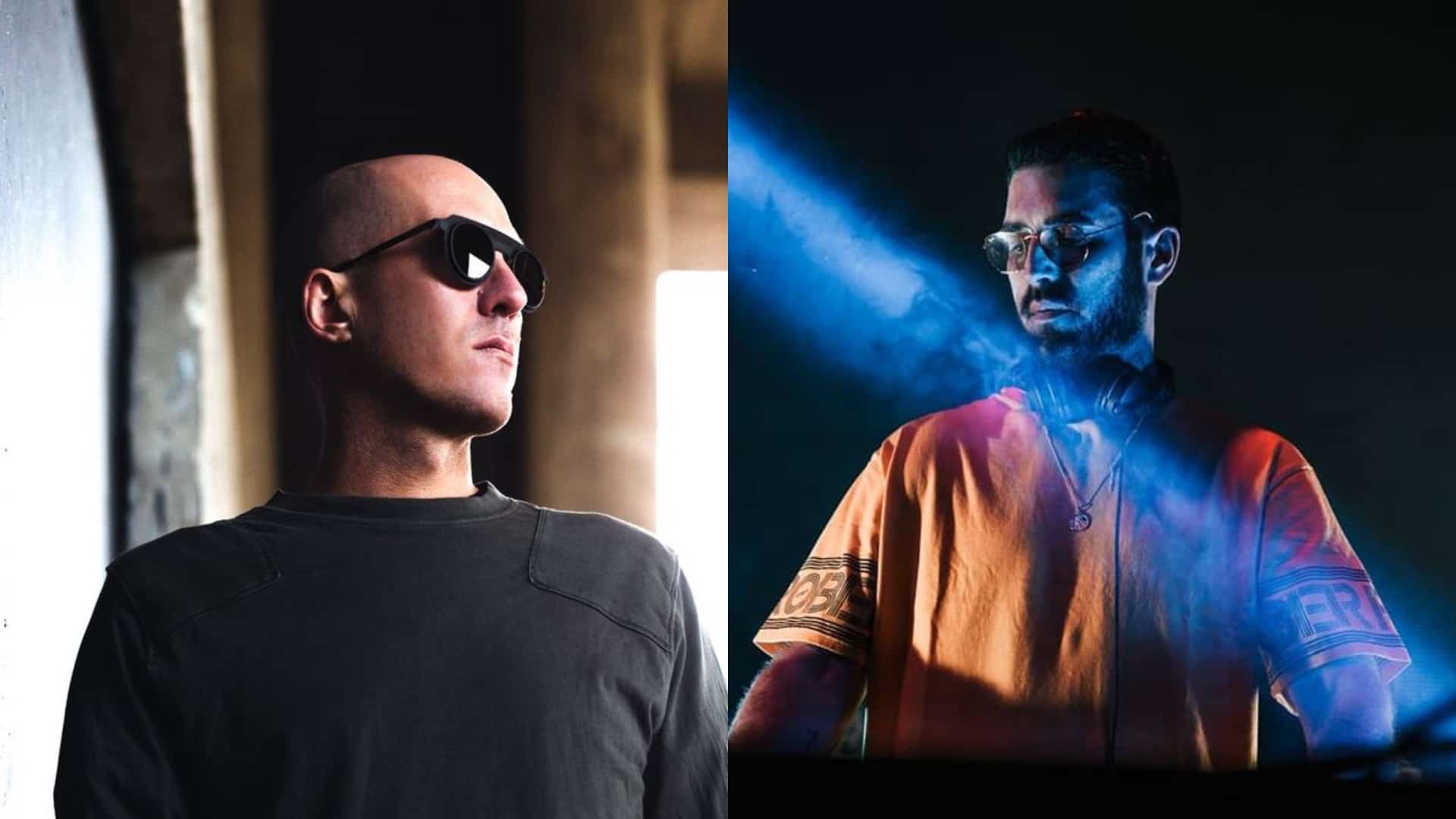 Starting off is the title track ‘Dance Escape, where the unrelenting tech monster shows you how mean it can be. Big synths shoot into your face, as you fashion an ugly expression (but in a good way). Serrated drum patterns propel the piece forward as you listen to this new sound of techno.

‘Rotation‘ keeps you spinning in a loop of rolling kick drums and rattling chords. The filth on acid is strong with this one, as the harsh industrial effects top off each instrumental. Warehouse techno at its finest is here, we see you Julian Jeweil.

Tying off the EP is ‘Carbon‘, an edgy cutting track that slaps you with cantering drums and deep hits. The synth riff stabs you in the chest as you listen, while you dance to shake off this out of control feeling.

“POPOF and I have known each other for years. I have released a lot of EPs on his label FORM Music and I have often participated in his label showcases.  Concerning the concept of the project, it was something we both of us had been itching to do for a long time. We’re musically on the same wavelength and it’s always much more interesting to work with someone else to get fresh ideas, a new perspective on things. In this particular case, I think we wanted to spice up our way of creating Techno” – Julian Jeweil

If you needed new music, now you have it. Take a listen to the up-and-coming artist’s latest EP below.