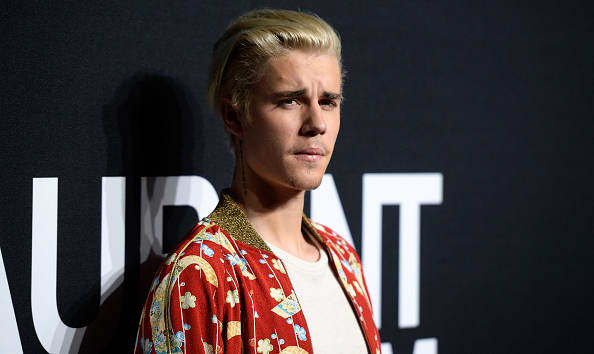 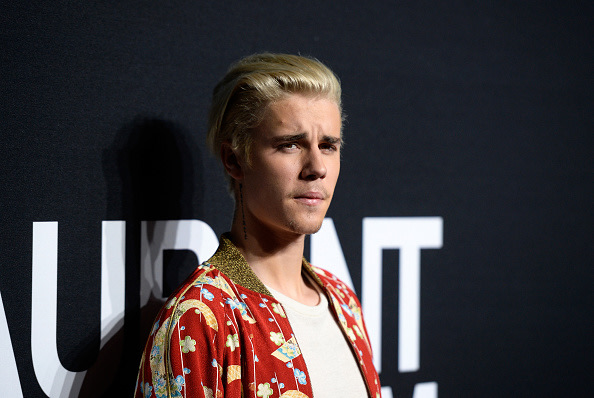 Justin Bieber shared a new, six-track EP Freedom on Sunday night. The gospel-themed project, which follows the release of his sixth studio album Justice, boasts features from Tori Kelly, Pink Sweat$, BEAM, and more. “Freedom on all platforms,” the singer wrote in a short caption announcing the project’s release.

Bieber’s Justice dropped back on March 19, and has since then debuted in the top spot on the Billboard 200 chart, while one of its tracks, “Peaches,” topped the Billboard Hot 100. A deluxe edition of the album was also released just a week later. Most recently, Bieber addressed his use of Martin Luther King Jr. samples on the album. “For me to have this platform to just share this raw moment of Martin Luther King in a time where he knew he was going to die for what he was standing up for,” he said of the decision.

Listen to Freedom below.