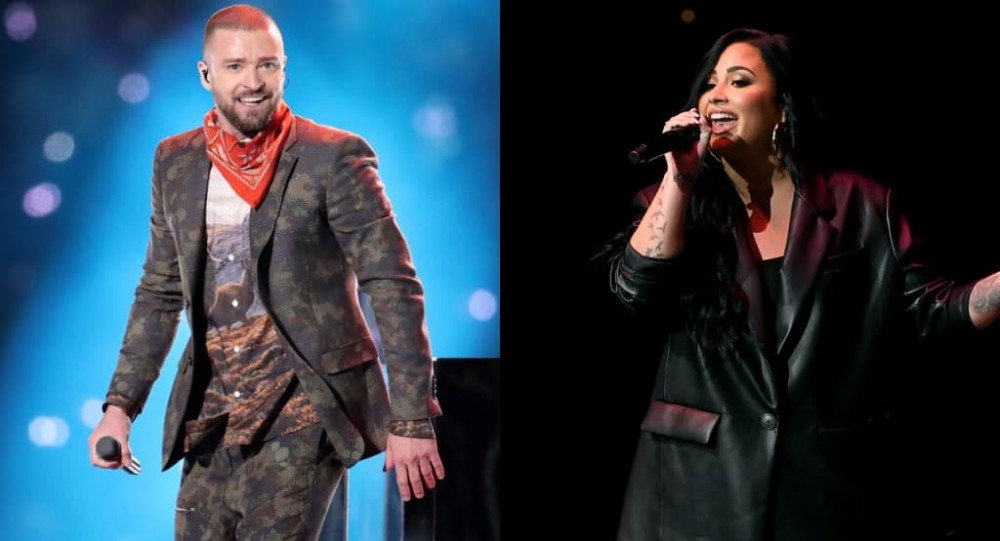 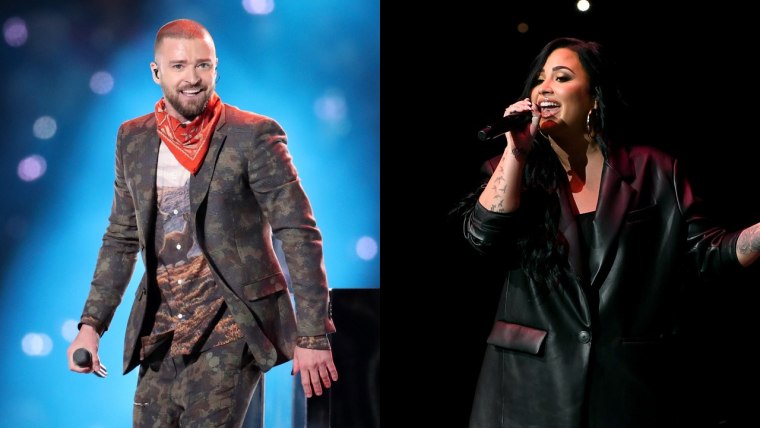 Celebrating America, hosted by Tom Hanks, will air across a number of networks and platforms including ABC, CBS, NBC, CNN, MSNBC, Twitch, Amazon Prime Video, and YouTube on January 20th from 8:30 p.m.-10 p.m. Jon Bon Jovi and Ant Clemons will also perform, with more acts to be announced. The virtual special will replace the canceled live events, including concerts and a parade, that usually accompany a Presidential inauguration.

“This inauguration presents a unique opportunity to spotlight the resilience and spirit of an America United,” said Presidential Inaugural Committee CEO Tony Allen. “Our first priority is safety — so while many of us will be watching safely from our homes, we are creating real moments of connection that highlight a new inclusive American era of leadership that works for and represents all Americans.”