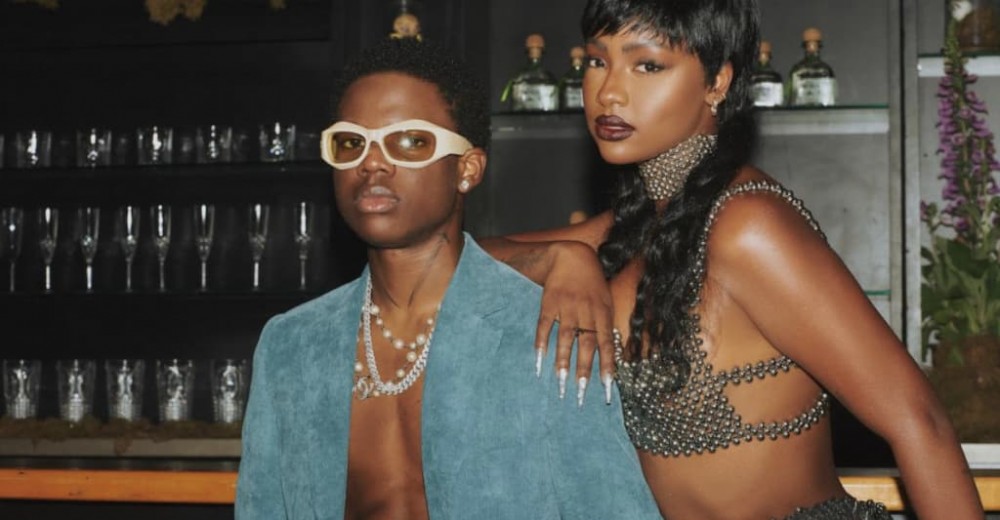 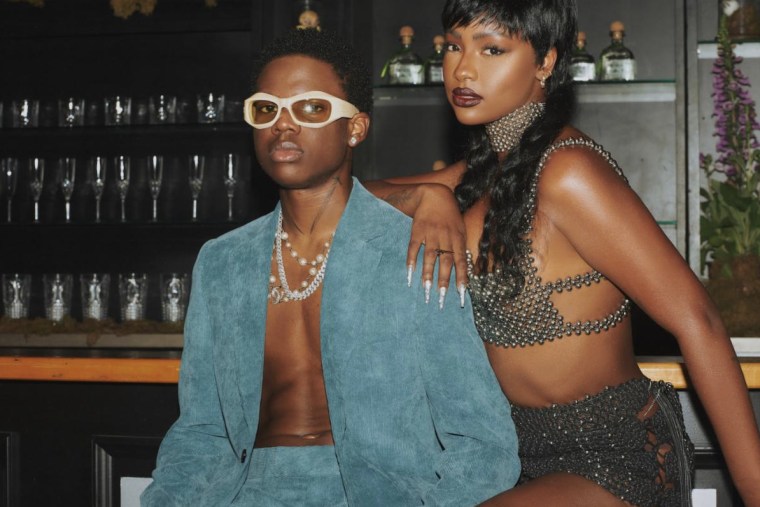 Justine Skye and Rema. Photo by The Ally Green

Justine Skye dropped her sophomore project Bear With Me (The Album) last year, and she’s already got a follow-up in the chamber. Space & Time is out on June 25 — the album is produced by Timbaland, and contains the previously released single “Intruded.” Today we get another new track from the album called “Twisted Fantasy” featuring Nigerian Afrobeats sensation Rema.

“My story and my sound finally unite,” Skye said of the album in a press release. “I’ve never been as vulnerable or as candid as I am on this album. I’m really laying it all out, having fun, talking shit, and being me.”

Listen to “Twisted Fantasy” below. Space & Time will also contain a feature from Justin Timberlake. 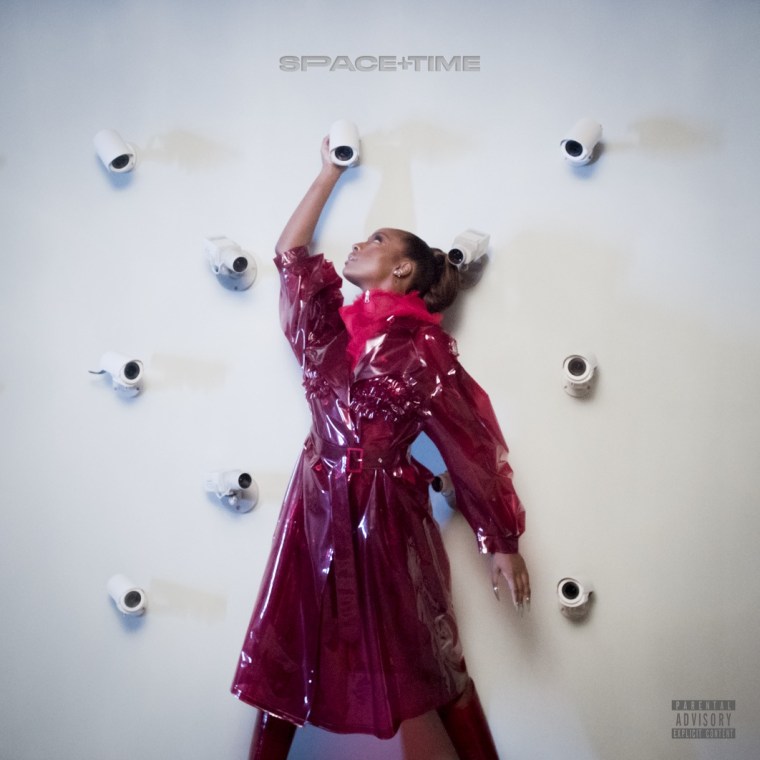