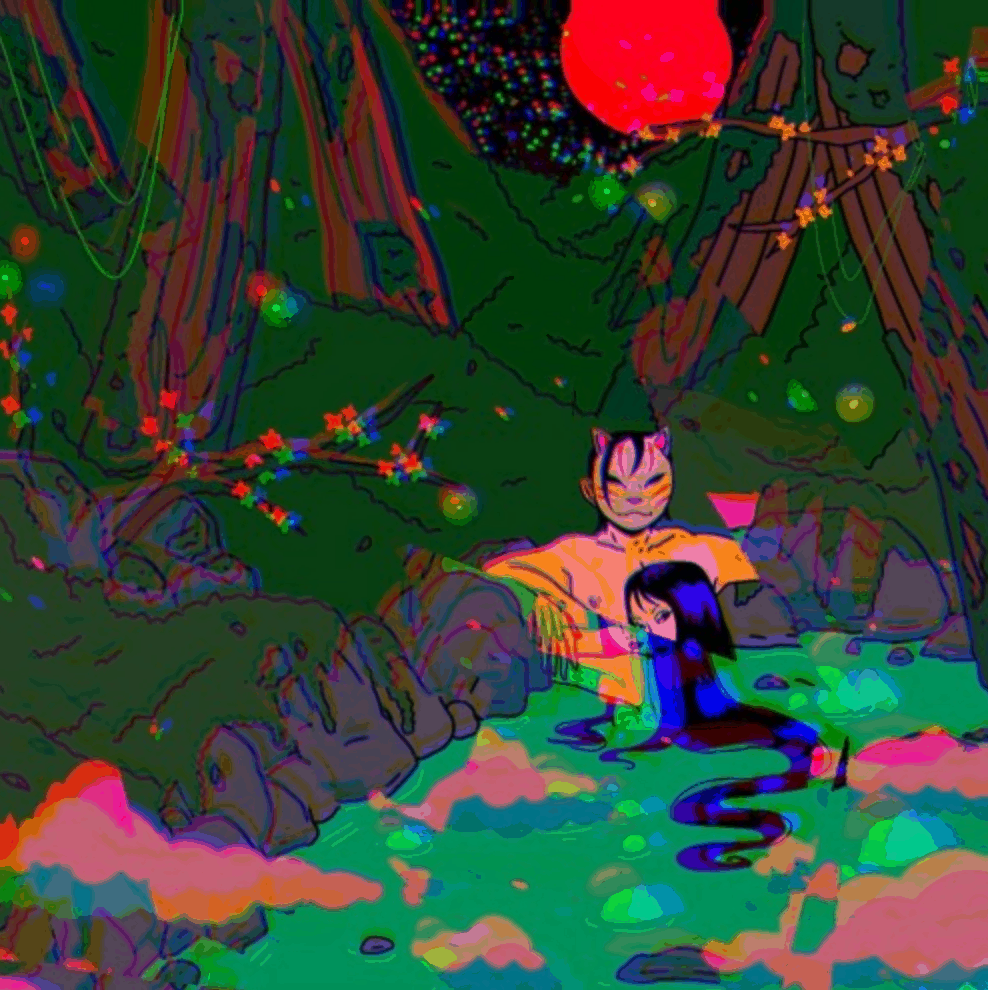 JVLY is an Australia artist who makes chilled alternative-R&B/Soul music which has been likened to a mix between Still Woozy, Rhye and Charlotte Day Wilson. daste. is an Australian trio who make smooth /alt-pop music that has been likened to a mix between Tora, Parcels, Two Another and LEISURE. The two artists come together today for a really feel-good remix via daste. Just in time to turn my mid day blues around, this one saved the vibe. Check out quotes from both artists below and tune into the awesome remix under that. Enjoy!

“tacenda (which means “things that are better left unsaid”) was the first song I finished for “inside weather” which really ended up setting the tone for how the whole project would sound. Last year I went up to Gold Coast to play a show with the daste boys and then spent the rest of the weekend out at their pad making music together. We clicked in the studio, so it was a good time and super productive. I was stoked when they wanted to rework tacenda.” –JVLY

“We absolutely love JVLY’s track tacenda so when the conversation about a remix came up it was the obvious choice. Our process involved the key defining elements of the track, and then taking them in the opposite direction for the remix. We felt ‘tacenda’ had a lovely dark ambience and slow groove to it, so we decided to it by speeding it up and reworking the chords and percussion to make it more of an ecstatic bop. The rest of the remix came very naturally after figuring out how the hook would sound by adding a bassline that makes you want to move and throwing in some well-known daste spices to make it sound like us.” –daste