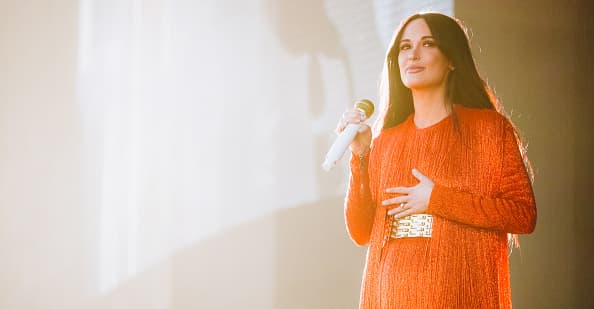 After posting snippets to social media over the last few days, Kacey Musgraves has shared her latest single “star-crossed.” The single is set to appear on her upcoming album of the same name, her first since 2018’s Golden Hour. Back in May, the singer told Elle Magazine the album will tackle her divorce from Ruston Kelly and take inspiration from Bill Withers, Sade, the Eagles, Shakespeare and a transformational magic mushroom trip.

Set to drop on September 10, the album’s release will be accompanied by a Bardia Zenali-directed film that will premiere on Paramount+ on the same day. Watch the trailer above, and stream the tracks and see the album’s tracklist below.