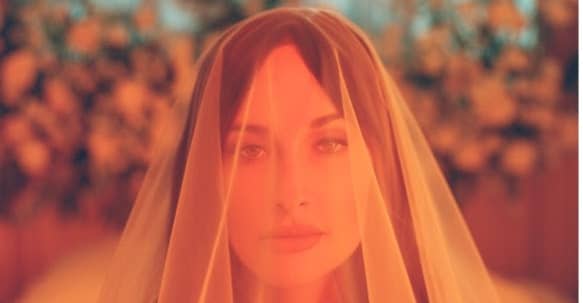 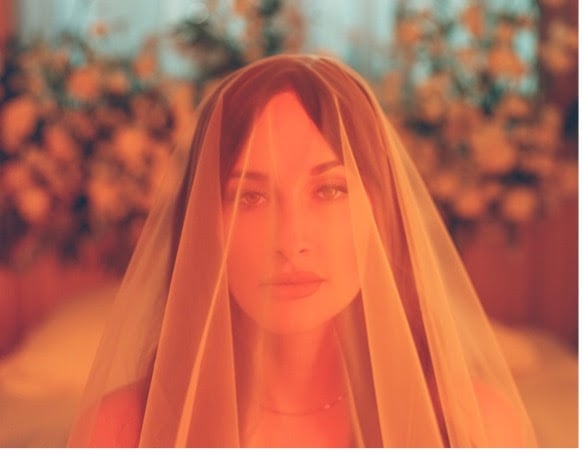 Next week, Kacey Musgraves will share star-crossed, her new album and follow-up to the Grammy-winning Golden Hour. Her recent single “justified” has a hook that demands to be sung along to, and you could easily imagine the album’s title track opening up a spellbinding concert — just in time, Musgraves has shared a batch of North American tour dates in 2022. The run of shows, titled “star-crossed: unveiled,” begins in January in Saint Paul, Minnesota and runs until late February with a final show in Los Angeles. King Princess and MUNA will open all dates.

To access a ticket pre-sale for your city, go here. Tickets open to the general public on September 9 at 10am local time on Kacey’s website with an American Express cardholder presale taking place from September 2 to September 8.