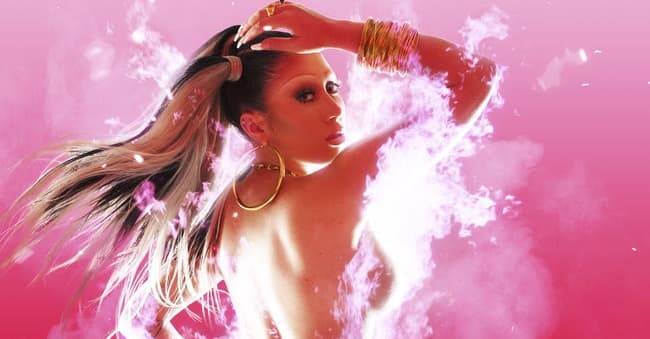 Kali Uchis has never been an artist that pays much attention to constraints of genre or industry, and that’s why we’re looking forward to the Wednesday release of her sophomore album Sin Miedo (del Amor y Otros Demonios) ∞. The album is Kali’s first Spanish-language project, and today another single has emerged. “te pongo mal (prendelo)” is a sweaty and sultry track that features a double shot of reggaeton pedigree: it’s super-produced by Tainy, who’s worked on the breakout albums from Bad Bunny and J Balvin, and features verses from Jowell & Randy, the esteemed Puerto Rican reggaeton duo. Check it out above. Sin Miedo will also feature the previously released songs “Aquí Yo Mando” featuring Rico Nasty and “La Luz” with Jhay Cortez.