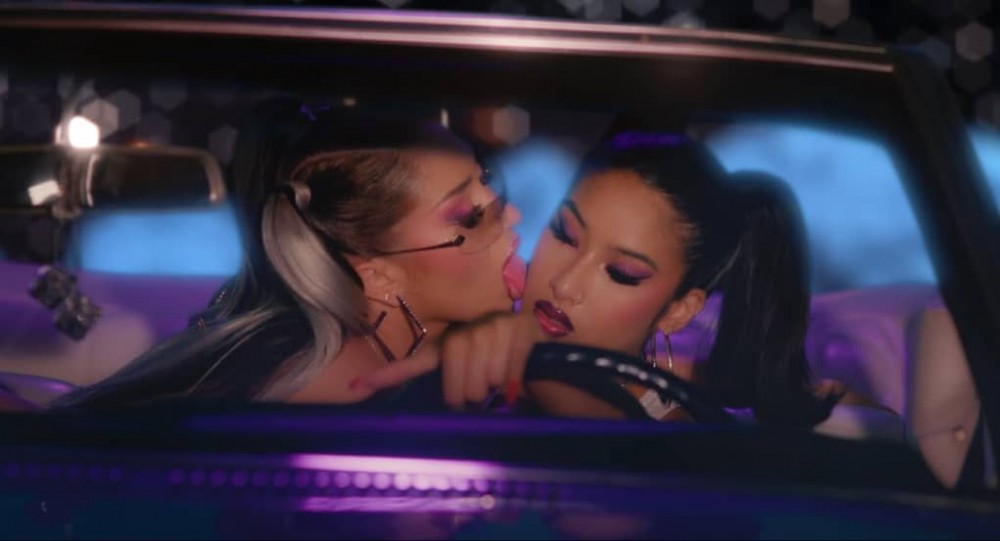 Kali Uchis shared the visuals for her latest single “La Luz” on Monday, after dropping the track earlier this month. With a feature from Latin trap artist Jhay Cortez, the singer previously described the song as “that moment when you set your sights on someone and can’t wait to do everything freaky imaginable with them.”

Full of early 2000s aesthetics (pink bedazzled Sidekick, anyone?), the playful clip, co-directed by Uchis herself, finds the singer cozied up with her love interest after going on a deep space joy ride.

The single serves as the follow up to “Aqui Yo Mando” alongside Rico Nasty, which dropped back in August.