Kantor – Beside Me
Written by WinstonBurns 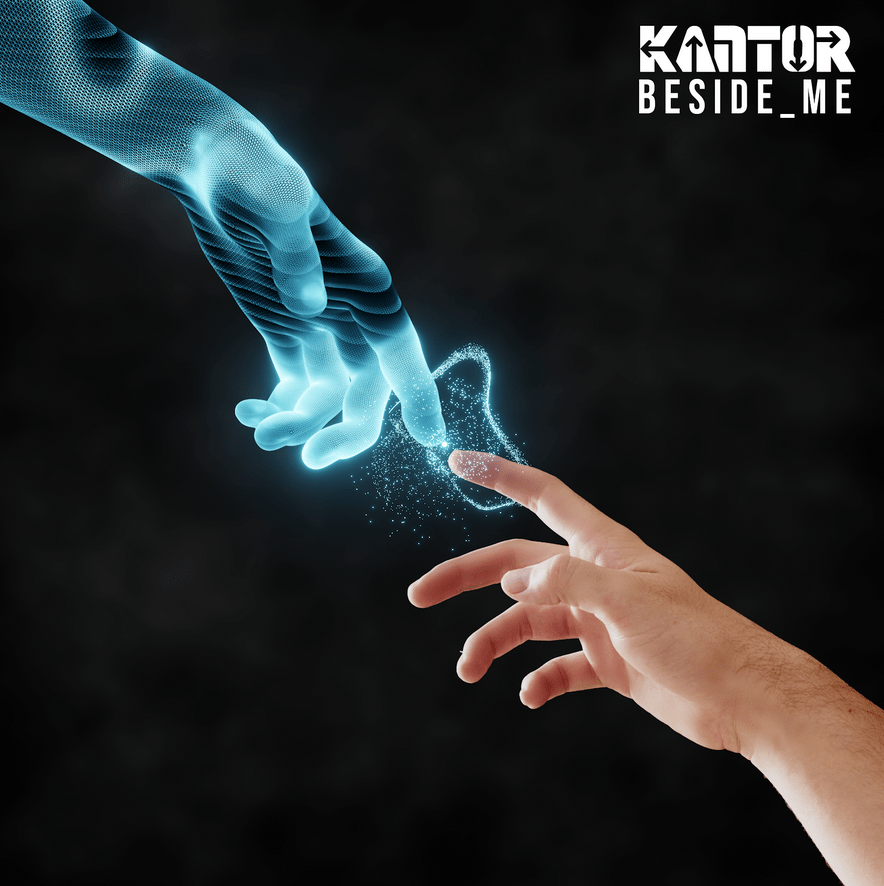 Kantor has released one of his most epic melodic trap releases yet with “Beside Me”. After having an extremely successful career with his other alias touring with Kendrick Lamar and , as well as being supported by the largest DJs on the planet such as Tiësto, , , Baauer, Afrojack, among many others, Kantor decided to focus on a new project that captures the sounds, performance, and visuals he dreamed of for many years. The hard hitting new single also features a vocal top line that helps give it an emotional twist that some of his prior releases had not yet dove into. If you’re in the mood for some new melodic trap, Kantor’s got you on this one. Check out “Besides Me” below now and read a quote from the rising DJ/Producer above that! Enjoy.

“This song was written during a very vulnerable time in my life. A little over 2 years ago I was going through an identity crisis with the path I wanted to take musically and creatively. This song really helped me release a ton of emotions and rejuvenated the songwriting process for me.” – Kantor