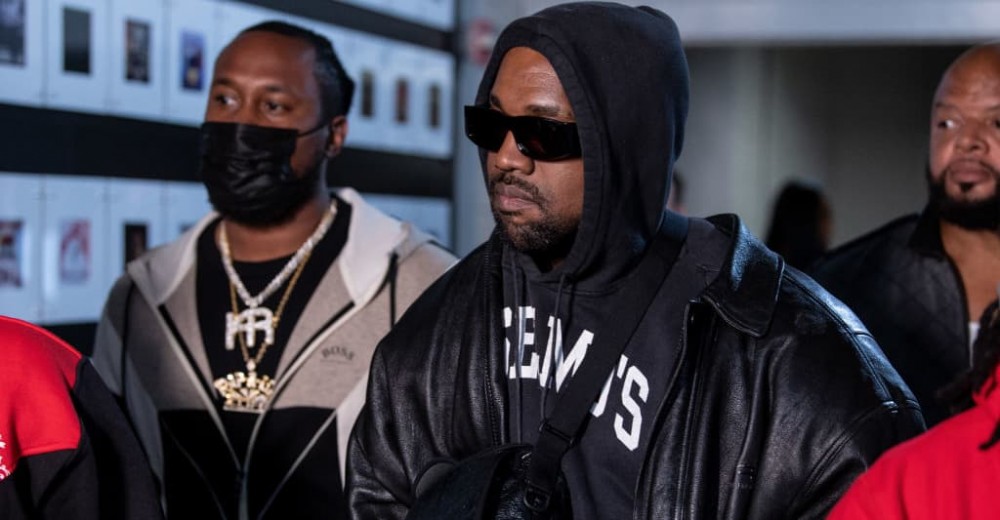 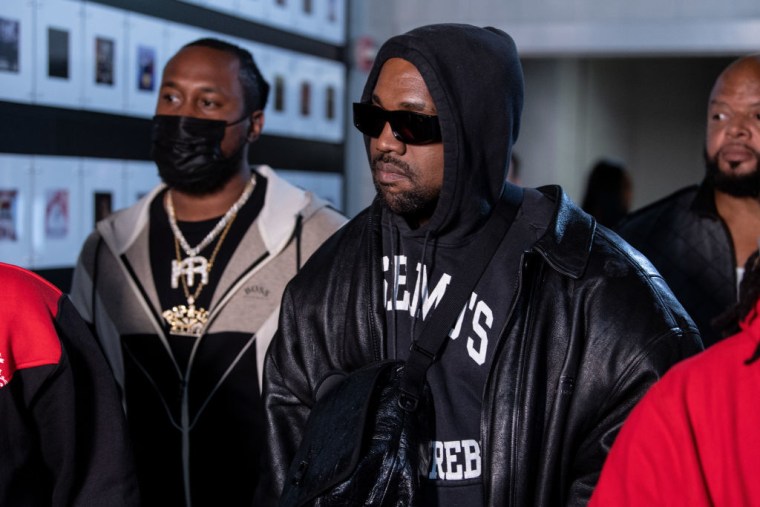 Kanye West has invited Drake to end their ongoing war of words at a live event to free gang leader Larry Hoover. West, now legally named Ye, made the request in a video alongside Rap-A-Lot CEO J Prince. Prince said in an Instagram caption that he and West met on November 7 at the Rothko Chapel in Houston.

In a statement read from his phone, West addressed Drake and said “it’s time to put it to rest” and extended his invite to a previously announced event scheduled for December 7. Watch the video below.

West’s full statement reads: “I’m making this video to address the ongoing back and forth between myself and Drake. Both me and Drake have taken shots at each other, and it’s time to put it to rest. I’m asking Drake on December 7 to join me on stage as a special guest to share the two biggest albums of the year, live in Los Angeles, with the ultimate purpose being to free Larry Hoover. I believe this event will not only bring awareness to our cause, but prove to people everywhere how much more we can accomplish when we lay our pride to the side and come together.”

Larry Hoover is cofounder of the Gangster Disciples was is serving a prison sentence after being found guilty of murder in 1973. He subsequently received six additional life sentences after being convicted on multiple charges of gang activity while in prison. Hoover’s son, Larry Hoover Jr., appears on West’s 2021 album DONDA.

Just last week West antagonized Drake during his appearance on the Drink Champs podcast, stating that he would beat his rival in a Verzuz battle.