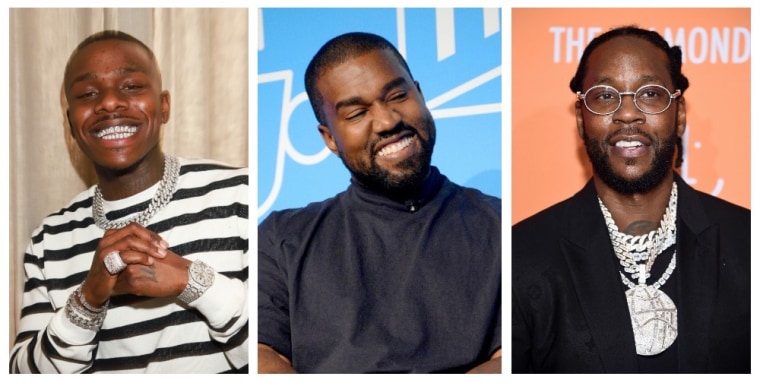 Amid his ongoing presidential campaign, Kanye West is still out here making music. If that sounds like something you’re interested in, you’re probably already familiar with his newest single “Nah Nah Nah,” in which he fights for his masters and samples Star Wars. Today, West is following it up with a remix to the track which adds an opening verse from DaBaby, and most of a closing verse from 2 Chainz — only 2:20 of the track appears on West’s Twitter cut of the song, and it’s yet to appear on DSPs. Hear most of the song below, and then head this way to keep tabs on the latest from West’s presidential goals, including what FEC reports have revealed about his campaign spending.