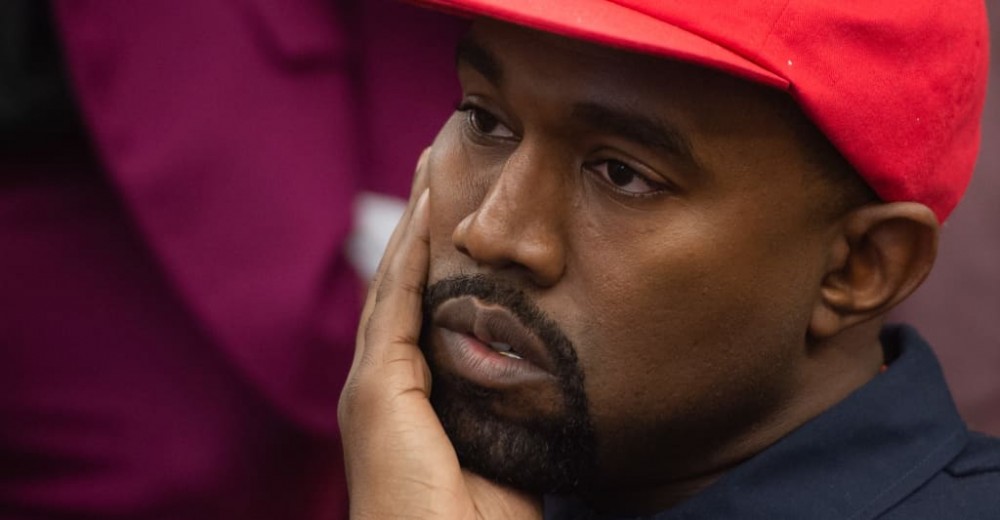 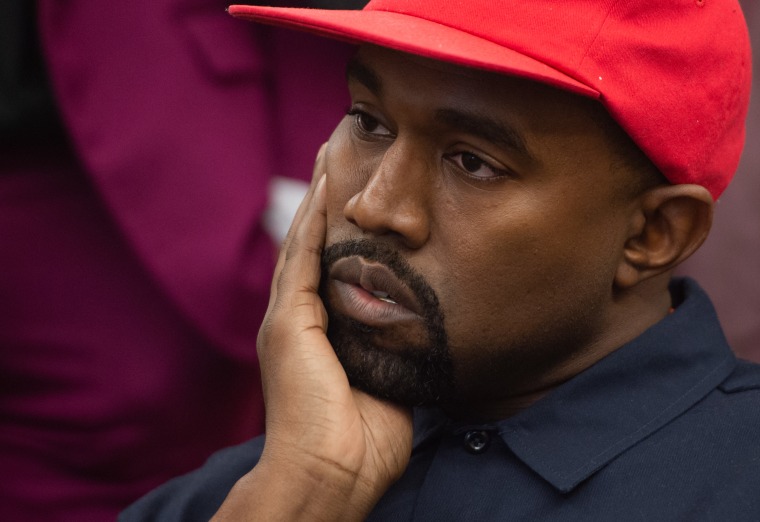 Kanye West is being hit with a $1 million lawsuit over unpaid wages from his run of Nebuchadnezzar opera performances back in 2019, according to The Blast. Employees from the shows, which took place at Hollywood Bowl, claim they were not paid for their involvement.

Documents obtained by The Blast saw one hair assistant claim that West “failed to properly compensate [them] and many dozens of other persons who performed services on the production, including the background actors, performing as audience members.” It also revealed that “defendants oversaw, controlled and ran the production, and the aggrieved employees worked many hours on the production and were not timely paid for their work, or paid at all.” So far, West nor his team have responded to the lawsuit or the allegations.

Back in 2019, West debuted a Vanessa Beecroft-directed opera about Babylonian empire monarch Nebuchadnezzar, featuring music from his Sunday Service collective. It was exclusively live-streamed on Tidal.

Most recently, West officially conceded defeat and ended his often bizarre Presidential campaign, after garnering 60,000 votes. The rapper later indicated that he plans to run again in 2024.

The FADER has reached out to Kanye West’s representative for comment.