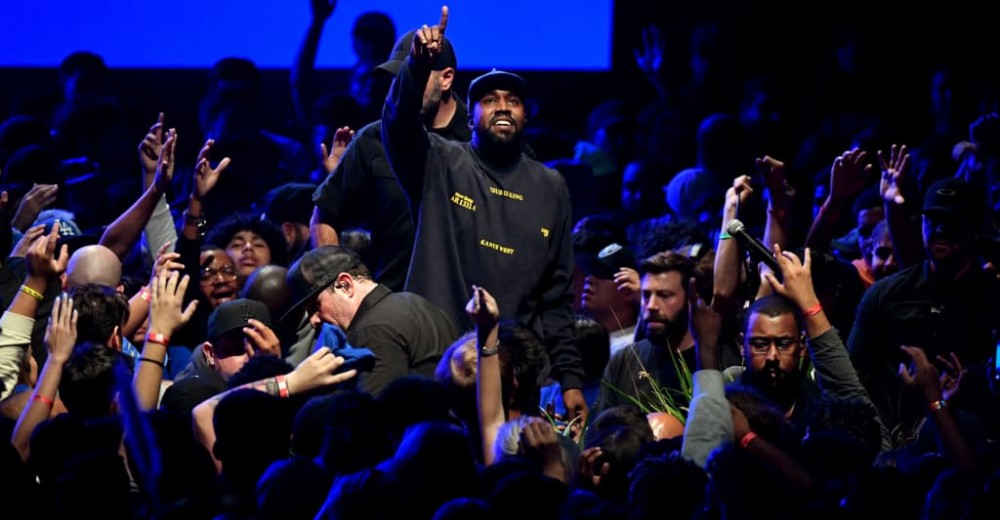 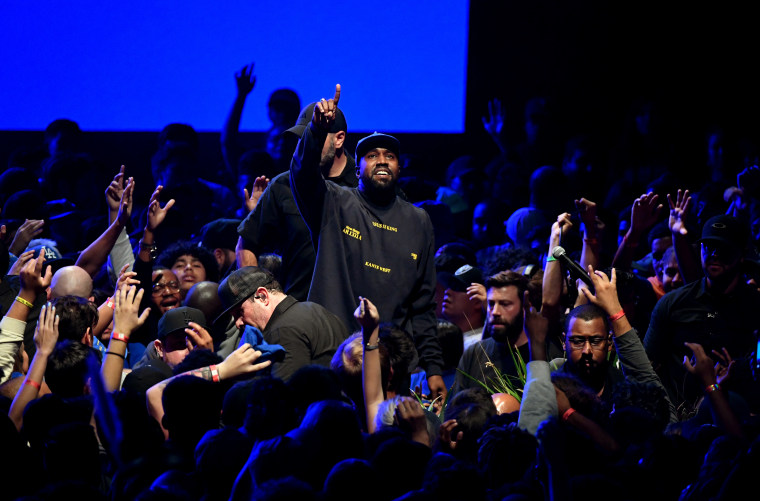 The rumors, it seems, were (partially) true: Kanye West has an album called Donda. After reports of a listening party for the album spread this weekend, on Monday Pusha T announced another event for the album, this time at the Mercedes-Benz Stadium in Atlanta on Thursday, July 22 at 8pm. See that below via Pitchfork:

On Sunday, social media influencer and Revolt TV personality RespectfullyJustin claimed to have heard a new Kanye West album, and that it will be released this week.

Kanye has a recent history of premiering albums at live events before releasing them to the world. He debuted his projects The Life Of Pablo and Jesus Is King at Madison Square Garden in 2016 and 2019, respectively, and hosted press trips to his Wyoming Ranch in 2018 to launch ye and his Kid Cudi collab Kids See Ghosts.