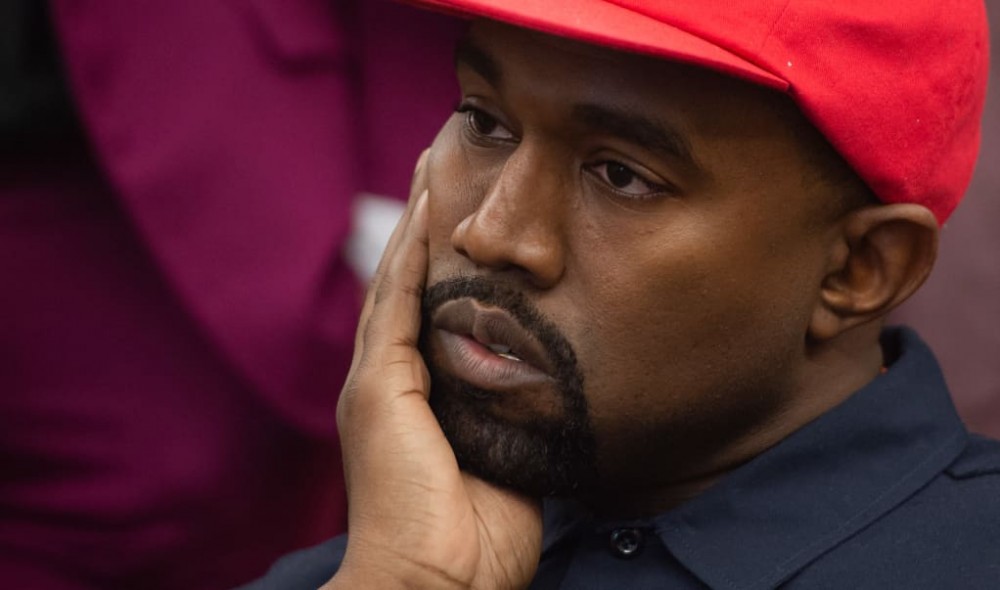 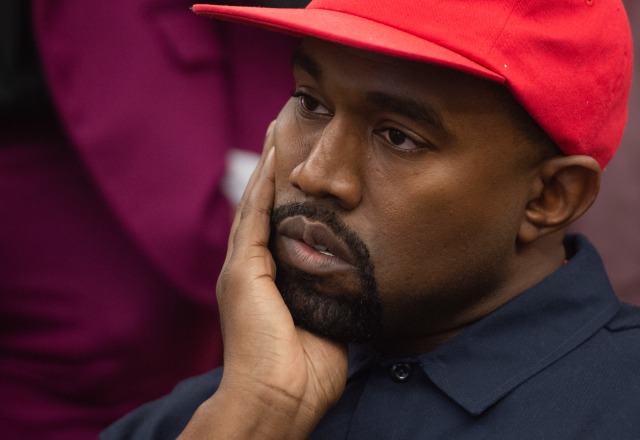 As of this morning, Kanye West has officially ended his 2020 presidential campaign. After only appearing on the ballot in 12 states, there was no possible way that West could have theoretically won — yet, despite the stakes of this particular election, he remained an option in Idaho, Oklahoma, Utah, Arkansas, Kentucky, Mississippi, Vermont, Colarado, Iowa, Louisiana, Minnesota, and Tennessee, where he received the most support (over 10,000 votes).

As the world continues to wait for a final tally on Donald Trump and Joe Biden’s neck-in-neck race, West announced his concession early Wednesday morning with the threat of a 2024 run. As for whether or not wife Kim Kardashian cast a vote for her husband, she hasn’t disclosed — but some of her Twitter activity has pointed toward a Biden endorsement.