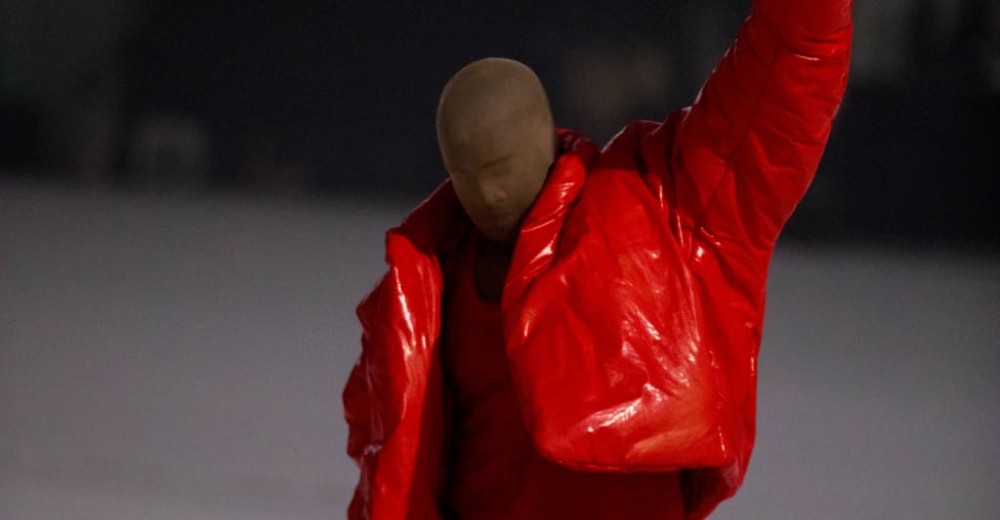 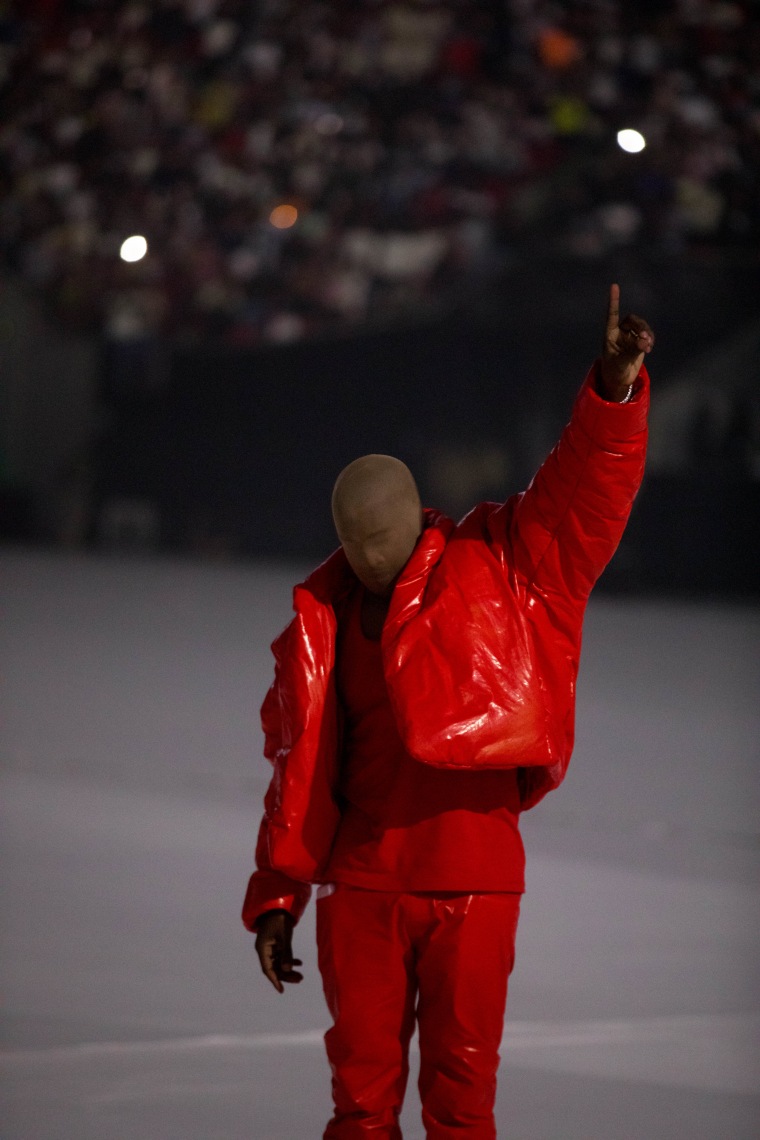 Kanye West has released his much-anticipated tenth album Donda. First announced for a July 2020 release but hit with a year’s worth of delays, the project was slated for release on July 23 following Ye’s first livestream event at Atlanta’s Mercedes-Benz Stadium. The album was rescheduled to August 6 to coincide with a second livestream event but was delayed again; finally, after weeks of delays and a third livestream event at Chicago’s Soldier Field, the record is finally here — two days after that final livestream. Named for his late mother, the album is West’s first rap album since 2019’s Jesus Is King, and first full-length since Jesus Is Born, made with his Sunday Service Choir. Largely produced by West, the album features collaborations with Jay-Z, who is back on the album after being replaced with DaBaby on the record’s Soldier Field version, and more. As expected, it includes “No Child Left Behind”, a track first teased in a Beats commercial starring Sha’Carri Richardson, released earlier this week.

Listen to Donda below.