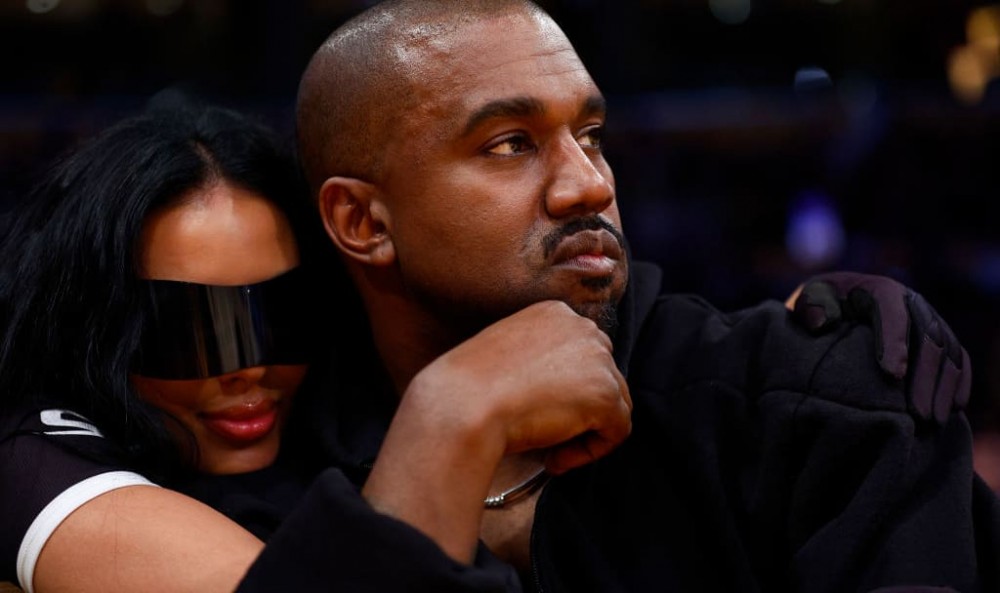 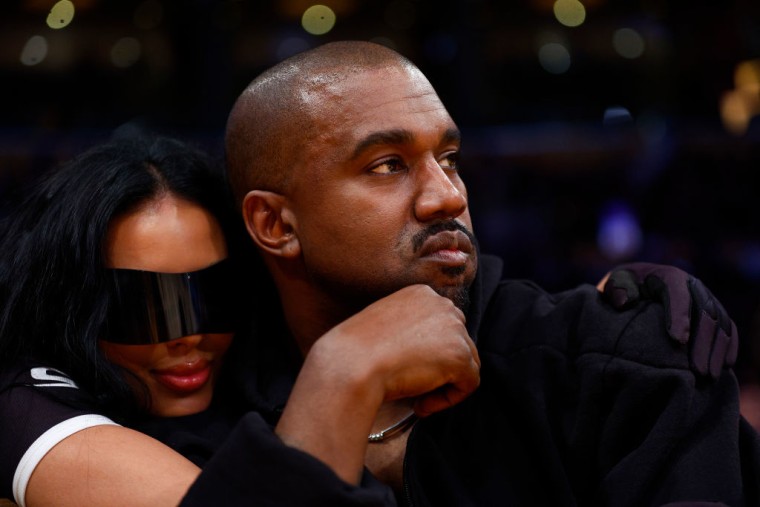 Kanye West has shared the video for his Donda track “Life of the Party.” The video utilises deepfake technology with the rapper animating photos from his childhood to sync up with the track. The video was released in conjunction with Ye’s Balenciaga Yeezy Gap collection and does not include André 3000’s verse. Check it out above.

“Life of the Party” follows another deepfake video, Kendrick Lamar’s “The Heart Part.5,” that uses Ye’s likeness. In Kendrick’s video he morphs into his fellow rapper, as well as embodying OJ Simpson, Jussie Smollett, Nipsey Hussle, and Kobe Bryant.

Last month Kanye West dropped out of his scheduled headline set at Coachella, with The Weeknd and Swedish House Mafia stepping in to replace him. He also produced half of Pusha T’s It’s Almost Dry, the former Clipse rapper’s first No.1 solo project.