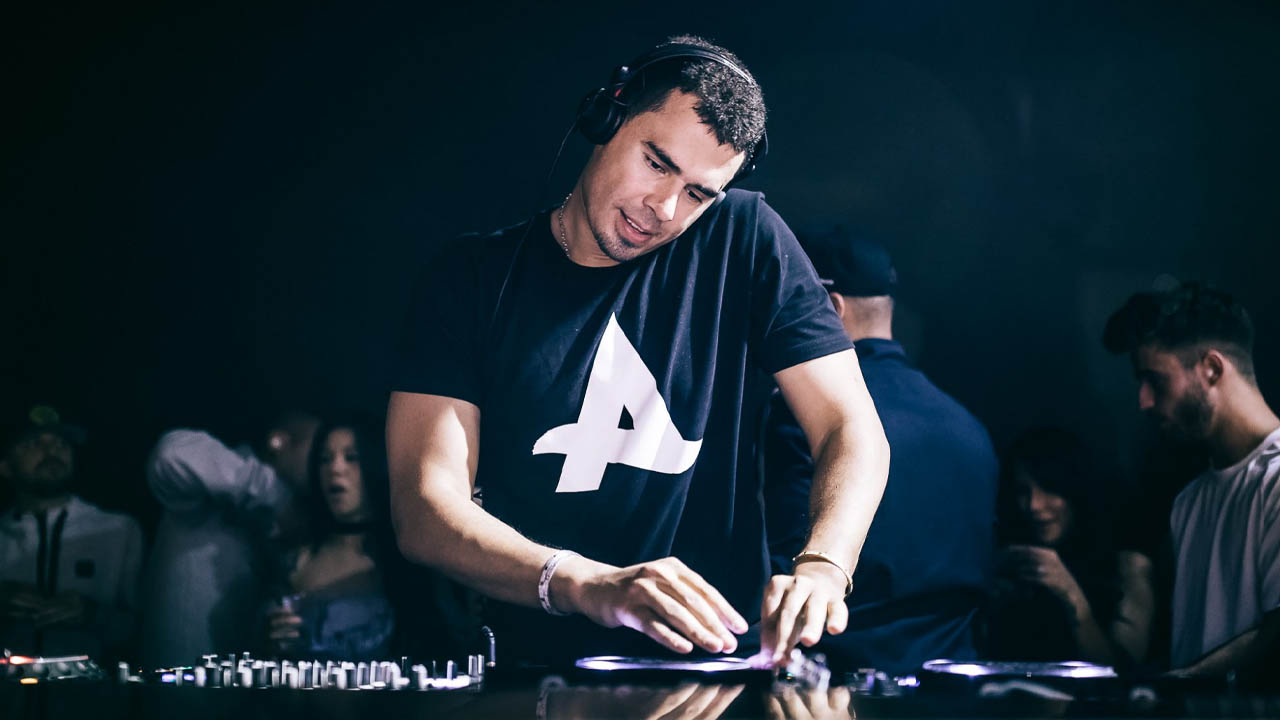 Afrojack is reactivating his alias in a track titled ‘10 Years Later‘. Out now on his new Kapuchon Records imprint, this house track exudes a different style than his signature brand.

Aptly named for a decade after his years in the industry, we’re getting a new side to him. There is a bouncy, yet catchy bass line that repeats, accompanied by a tech-house rhythm and sound. Taking you all the way to the end, this is definitely a departure from his native mainstream style. But this minimalist sound he’s spitting is going to be fire at live events.

The Dutchman is no stranger to house music. So when he comes out with a fiery track like this, you know we’re seeing a master in his craft. We’ve already mentioned that he ‘ll be streaming this Saturday for a special Kapuchon set. So stay tuned for that. His legacy continues through his live stream performance. If you’re in need of more new music, you’ll want to catch this event.

The new journey begins here and we can’t wait to see what he has in store when touring resumes. While he’s been known for mixing pop and EDM, this project relaunches in hopes of exceeding our expectations. As techno and tech-house seem to be blooming more than ever, add this one to your playlists.

From ‘Take Over Control’ and fast forward ten years later, we’re getting a true testament to his prolific profile as a producer and an artist. We wouldn’t be surprised if he took this alias on tour or dropped it in his live performances. We cannot wait.

Follow Kapuchon below and listen to his new track. What do you think of his alias?