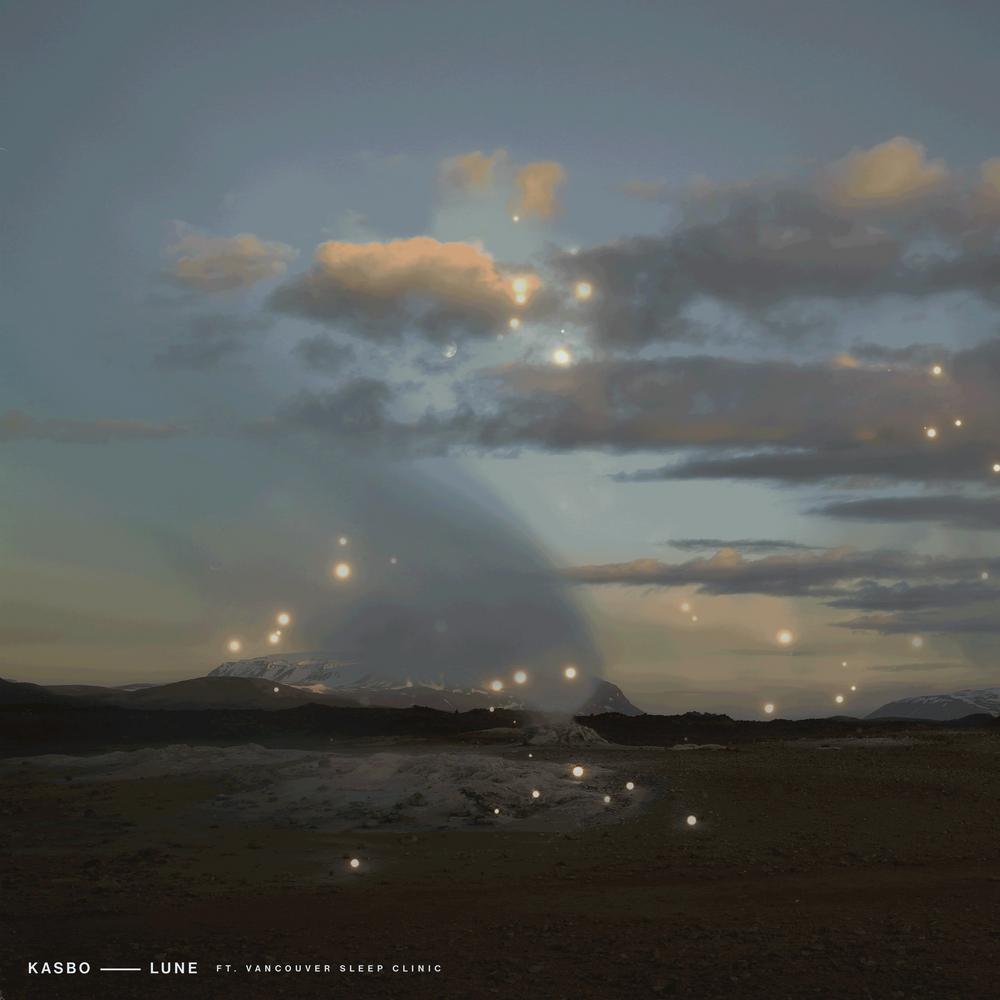 Kasbo is back with yet another track, this time featuring Vancouver Sleep Clinic on ‘Lune‘. This marks the fifth release off the artist’s imminent album, The Making of a Paracosm, out on October 23. This is out via ODESZA’s Foreign Family Collective imprint and Counter Records.

Notably, this follows up on the success of preceding tracks such as his latest, ‘Staying in Love‘ featuring Nea and ‘Skogsrå‘. Nonetheless, ‘Lune’ continues to build upon Kasbo’s sonic palette and world. In addition, the melding of his ambiance alongside Vancouver Sleep Clinic creates a very suitable fit.

New single “Lune” featuring @vcsleepclinic is OUT NOW ON ALL PLATFORMS. This song is one of my personal favorites and took the longest to finish on the album. Go stream it!!!https://t.co/LqiVcFIYsE pic.twitter.com/nrdNv2FS43

“To me Lune feels like a sonic representation of the sacred conversations you share with a memory forever lingering in your dreams.”

Fundamentally, ‘Lune’ presents an ethereal and charming soundscape with choppy vocal melodies tugging at it. Following, the deep kick and vocals layer that sense of ambiance while providing a comforting sensation. From there, the shimmering and sharp lead synths take the melody and energy into a new direction, breathing fresh life into ‘Lune’. Kasbo’s vocal manipulation is highlighted once again in the bridge, taking lead. Finally, it delves back into the playful chorus.

Overall, the artist has clearly refined his production to zone in on his particular sound. However, it does not repeat itself, as each track accentuates an aspect of his production, providing a fuller vision.

Listen to Kasbo’s ‘Lune’ featuring Vancouver Sleep Clinic off his forthcoming album, The Making of a Paracosm, via ODESZA’s Foreign Family Collective and Counter Records below.