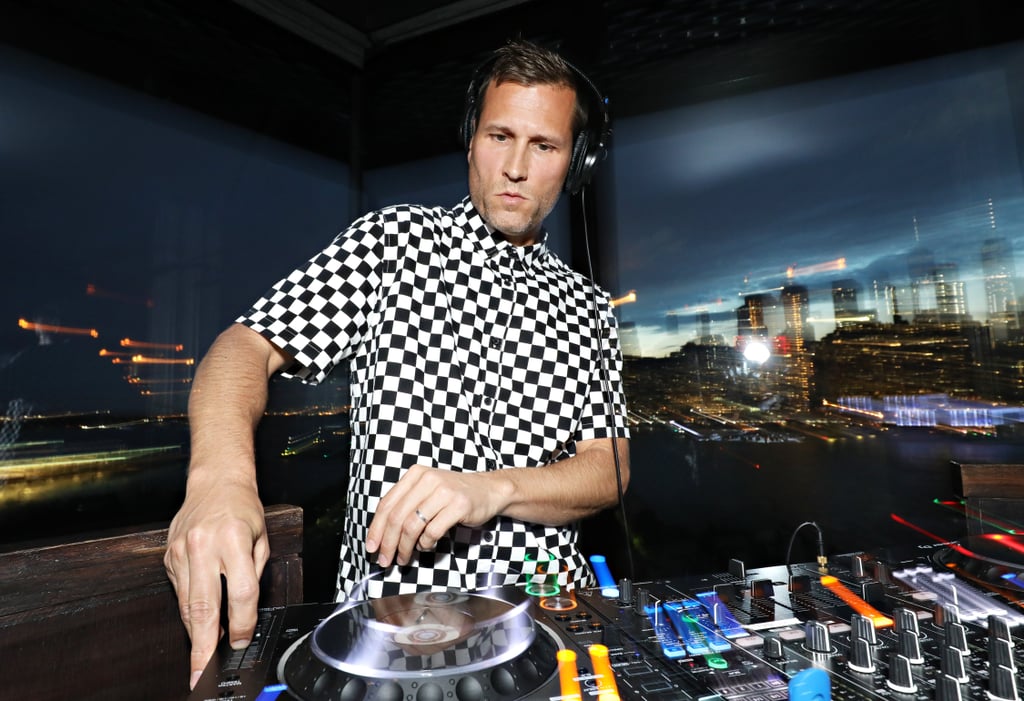 Fresh off the release of ‘‘ in June, Kaskade is back with yet another single ahead of his upcoming Redux 005 EP. ‘Hot Wheels‘ is a groovy house track that was MADE for the summer festival circuit, and a welcome addition to the previously released Redux 005 singles.

‘Hot Wheels’ marks the third release off Kaskade’s much anticipated EP. First was ‘Where Did You Go,‘ in early June, followed by ‘New James Dean’ just a couple weeks later. While we still don’t know the release date for the fifth installment of his Redux series, we are growing increasingly excited.

Kaskade is returning to Las Vegas this summer with booked spots at Hakkasan, Wet Republic, and Omnia. He’ll also be making appearances at LA’s Academy and Exchange in July. If that wasn’t enough, his confirmed festival spots include Global in Colorado, Blended Festival in Tennessee, North Coast Music Festival in Illinois, Electric Zoo in New York, and Imagine Music Festival in Georgia.

Stay tuned for more details on Redux 005, and in the meantime, catch me at one of his shows this summer.