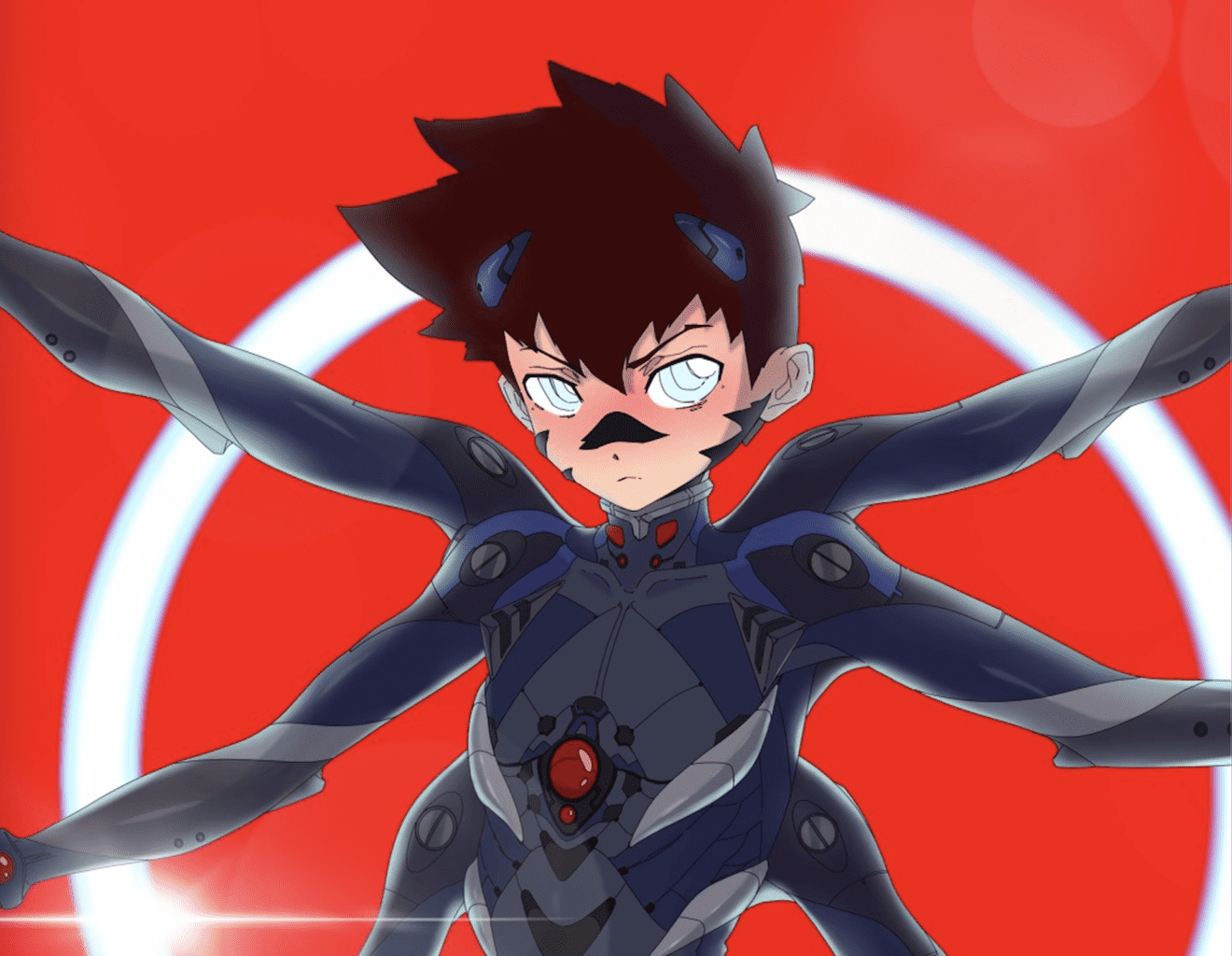 Young producer prodigy k?d drops his remix of Hikaru Utada’s “One Last Kiss,” his first release since his collaboration “BIB” with released at the start of 2021.

“One Last Kiss” is the ending track of Rebuild of Evangelion, Evangelion: 3.0 + 1.0 Thrice Upon a Time. On the remix, k?d says: “as you guys know i’m a huge evangelion fan so i couldn’t resist remixing it. also this artwork took me forever to draw!!! it’s been a while since i posted a kid track, enjoy!!!!”

Few artists have seen the kind of growth that k?d has seen. The Florida-born producer & DJ went from attending his first festival as a fan in 2016 to performing at EDC LV’s Circuit Grounds stage less than 2 years later.

k?d’s creativity is not limited to music though, as he incorporates his own imaginative illustrations & design in his music, live shows, merchandise, and more. His prolific genius has earned him the respect of fans and peers alike. His fervent fan base helped him sell out 75% of his first headline tour and have followed him around the globe to festivals like Tomorrowland, Ultra, Lollapalooza and more.

2022 brought him all over the United States, playing EZOO, EDC, Beyond Wonderland, Lost in Dreams, Audiotistic + more. Videos have surfaced of k?d dropping unreleased bangers from his upcoming album… we can’t wait for more!